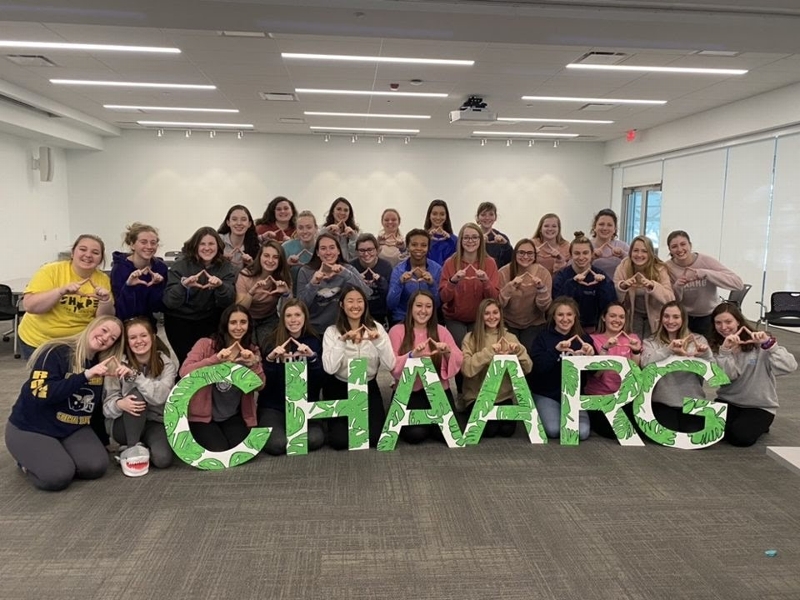 Soar to Uncharted Destinations, and #RunWithUsFTK.

The THON™ 5K powered by PNC is the largest 5K in Central Pennsylvania. Annually, over 3,000 supporters come together in University Park, PA to take a stand in the fight against childhood cancer.  The Virtual 5K is perfect way to #RunWithUsFTK from any place, at any pace. This year, our team will be participating in an effort to take the fight beyond Central Pennsylvania and spread hope around the world.

Each year, 16,500 students and over 25,000 alumni supporters across the nation unite in the fight against childhood cancer. Since 1977, THON has raised over $168 million for Four Diamonds at Penn State Children's Hospital, providing comprehensive care for 4,000 families and funding critical research. THON's year round efforts culminate in a 46-hour, no-sitting, no-sleeping dance marathon every February.

Help us pave the way to a brighter future, For The KidsTM

We haven't raised any money yet.