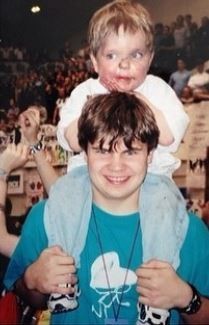 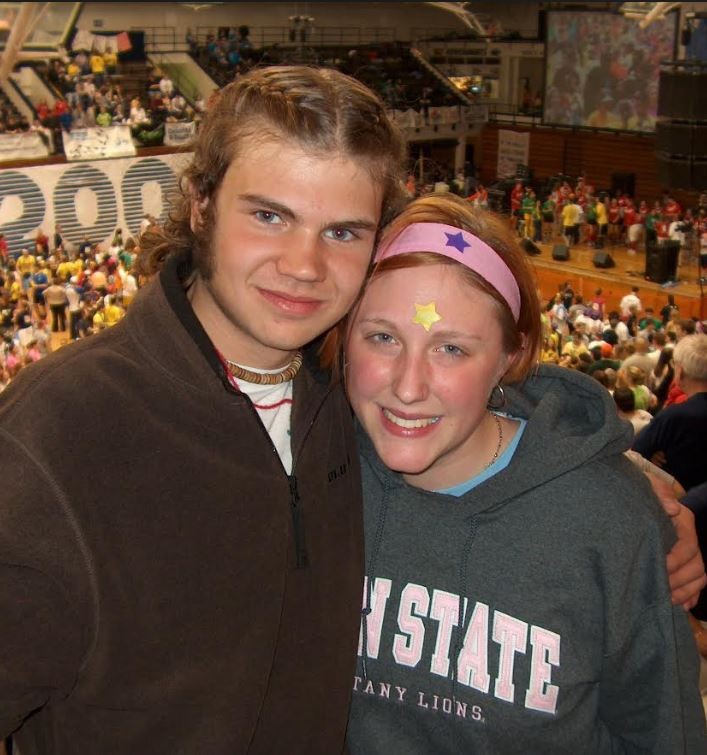 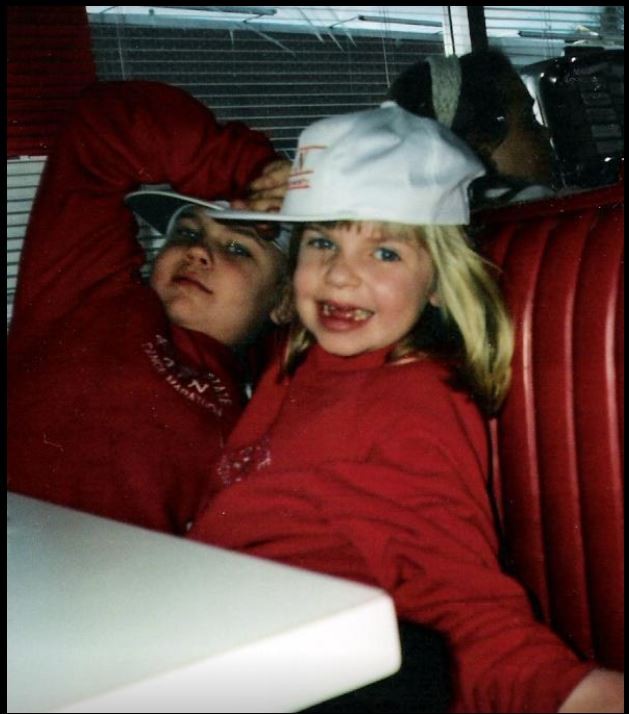 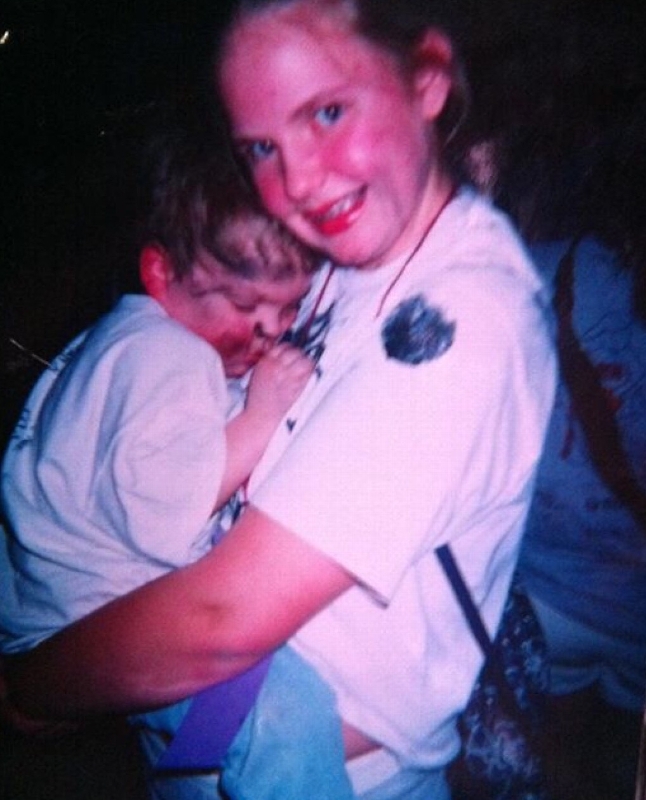 At age seven, my brother Nickolas was diagnosed with Acute Lymphoblastic Leukemia. Soon after his diagnosis, our insurance company dropped our coverage, but thanks to the Four Diamonds Fund, all of the hospital bills were covered until we could replace our insurance coverage. After three years of chemotherapy, Nick survived cancer, but the chemotherapy that saved him forever left a mark.  Nick struggled with Bi-polar disease, a possible side effect of the years of steroids to build up good cells so more cancer cells can be eliminated. In August of 2004, Nick lost the battle with his Bi-polar disease when he took his own life. Our family believes it is not enough to just save kids, but to ensure a quality of life after treatment.

My family has continued to fund-raise for the Four Diamonds Fund and attended THON even after Nick’s death. Phi Gamma Nu was my our paired organization when I was a 5 year old attending this special event, and they've been an extension of my family ever since. As a student at Penn State I became involved as a two time Family Relations Captain, Communications Captain and was a Dancer for Phi Gamma Nu. I continue to return to Happy Valley each February to support the students who battle against pediatric cancer. This year will be my 29th THON, but the best THON will be the one we don't need. #forthekids #foracure

Join us in our commitment to turn childhood dreams into reality by supporting THONTM. This year we are taking action by joining THON™ Nation and uniting with 16,500 student volunteers and over 25,000 alumni supporters in the fight against childhood cancer. THON's year-long efforts culminate in a 46-hour, no-sitting, no-sleeping dance marathon each February to celebrate our survivors, remember those we’ve lost, and take a stand--all in hopes of one day dancing in celebration of a cure.

Since 1977, THON has raised over $168 million for Four Diamonds at Penn State Children’s Hospital, providing comprehensive care for 4,000 families and funding critical research to take this fight beyond central Pennsylvania and spread hope around the world. THON's mission is to provide both financial and emotional support for our families, ensuring that they never have to face cancer alone. 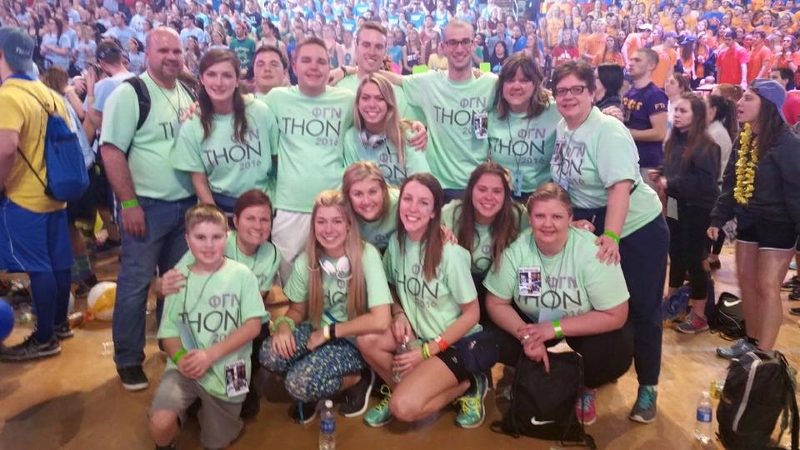 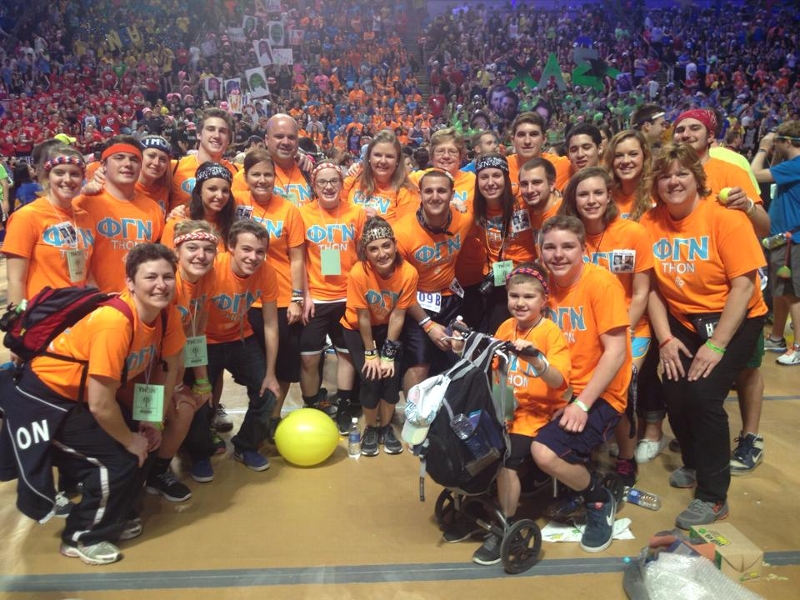 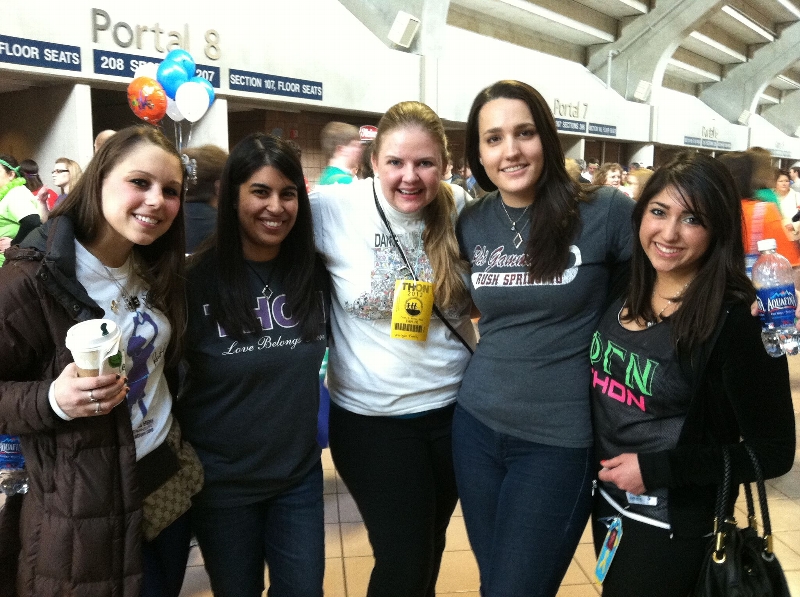 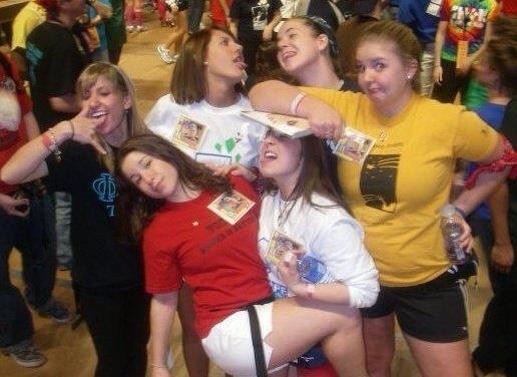