Help save the lives of children battling cancer by supporting THONTM. Our IDC, Meghan Gerrity & Alex Seidel (2023), is taking action by uniting with 16,500 student volunteers to raise funds and awareness in the fight against childhood cancer. Since 1977, THONTM has raised over $200 million for Four Diamonds at Penn State Children's Health Hospital. Throughout our partnership, we have ensured that over 4,000 families have not seen a single medical bill. In addition, the local research that is being done is making a global impact so that one day, we will find a cure. Each February, THON's yearlong efforts and support for the families culminate in a 46-hour, no-sitting, no-sleeping dance marathon.

Meg Gerrity and Alex Seidel met at Penn State while being involved in Penn State THON. They started their journeys at different times, for different reasons, and with different hopes for their involvement. Meg and Alex found their love for being involved while working alongside some of the most dedicated THON volunteers in the OPPerations committee. Meg started her THON involvement during her freshman year at Penn State. Meg was an OPP Committee Member for two years and then became and OPPerations Captain for her Junior and Senior years. Alex became an OPPerations Committee Member for THON 2021 and became and OPP Captain the following year. Meg and Alex met after being selected as Spring OPPerations Captains in 2022. During the Spring semester of both their Junior years at Penn State, they began working together to support Four Diamonds. Meg and Alex soon became close and worked together in the fight to end childhood cancer. They were direct co-captains who worked alongside each other in their captain positions and in their personal lives to make THON 2022 the most amazing welcome back after a long year away from THON's home, the BJC. 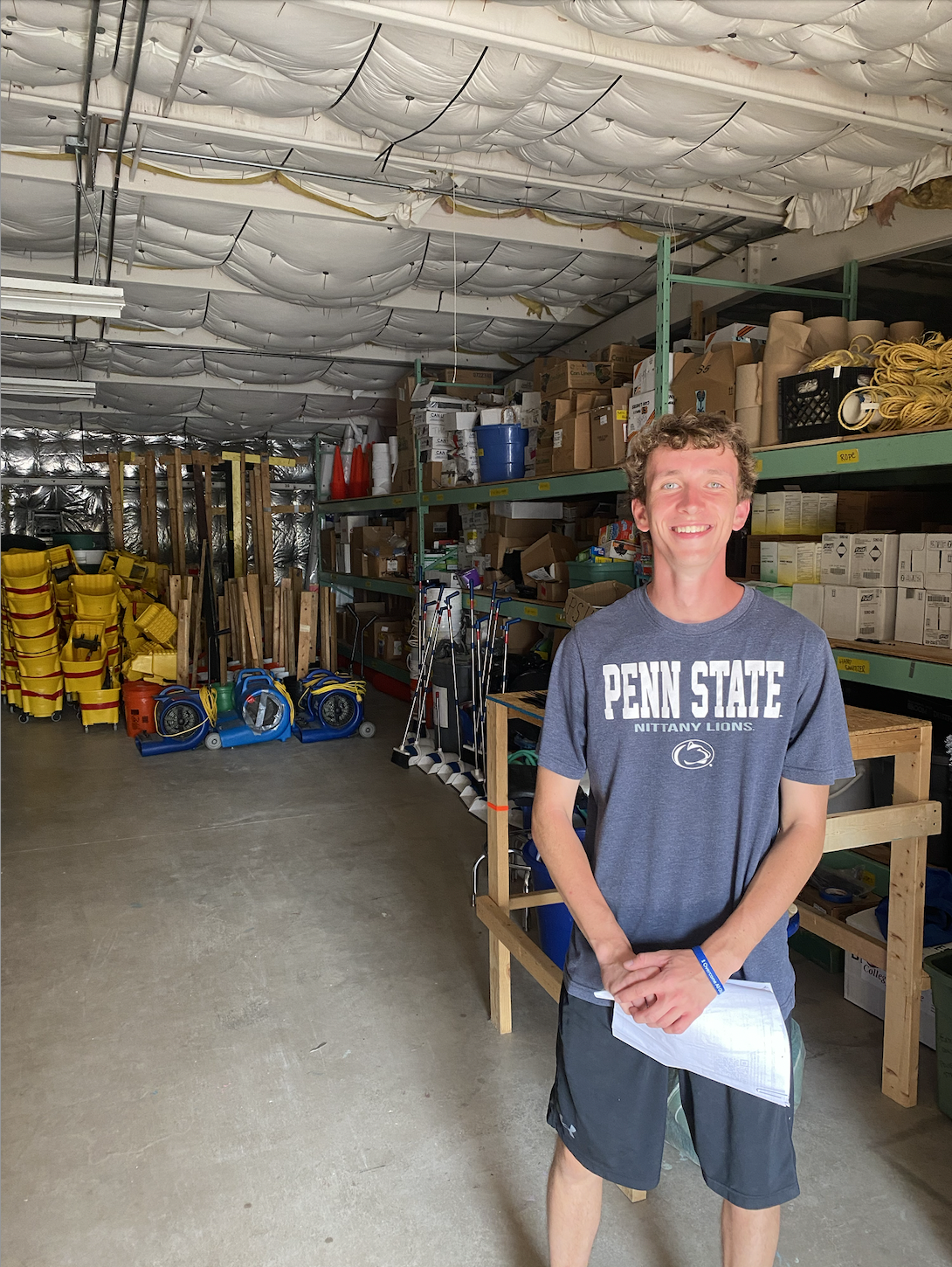 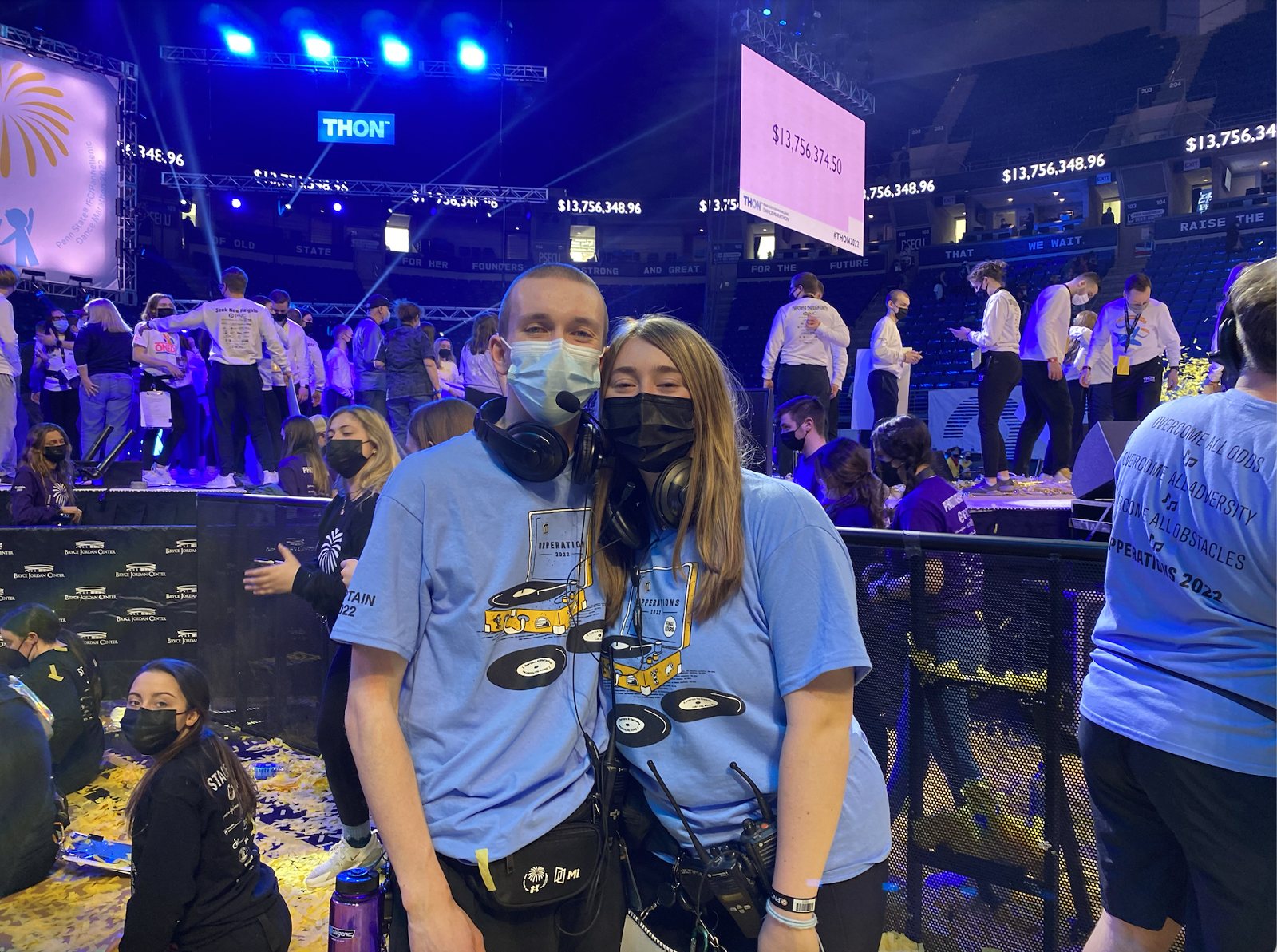 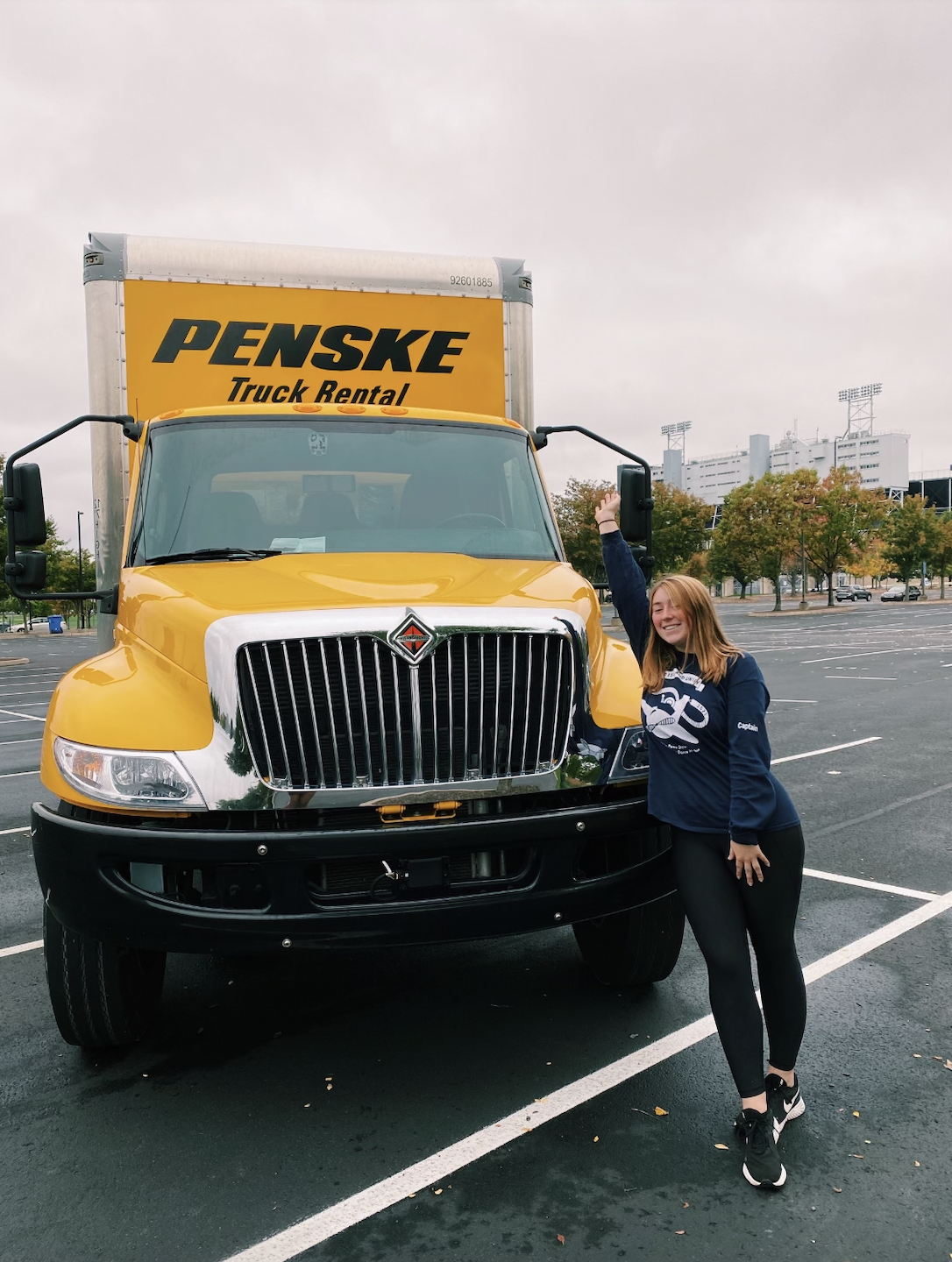 This year, Meg and Alex are hoping to fundraise as much as possible to better support the amazing families that they met throughout their journey. They hope to have the opportunity to dance in THON 2023! Any kind of support that you can offer these individuals as they work to fundraise for our Four Diamond Families would be greatly appreciated! Thank you and FTK always! 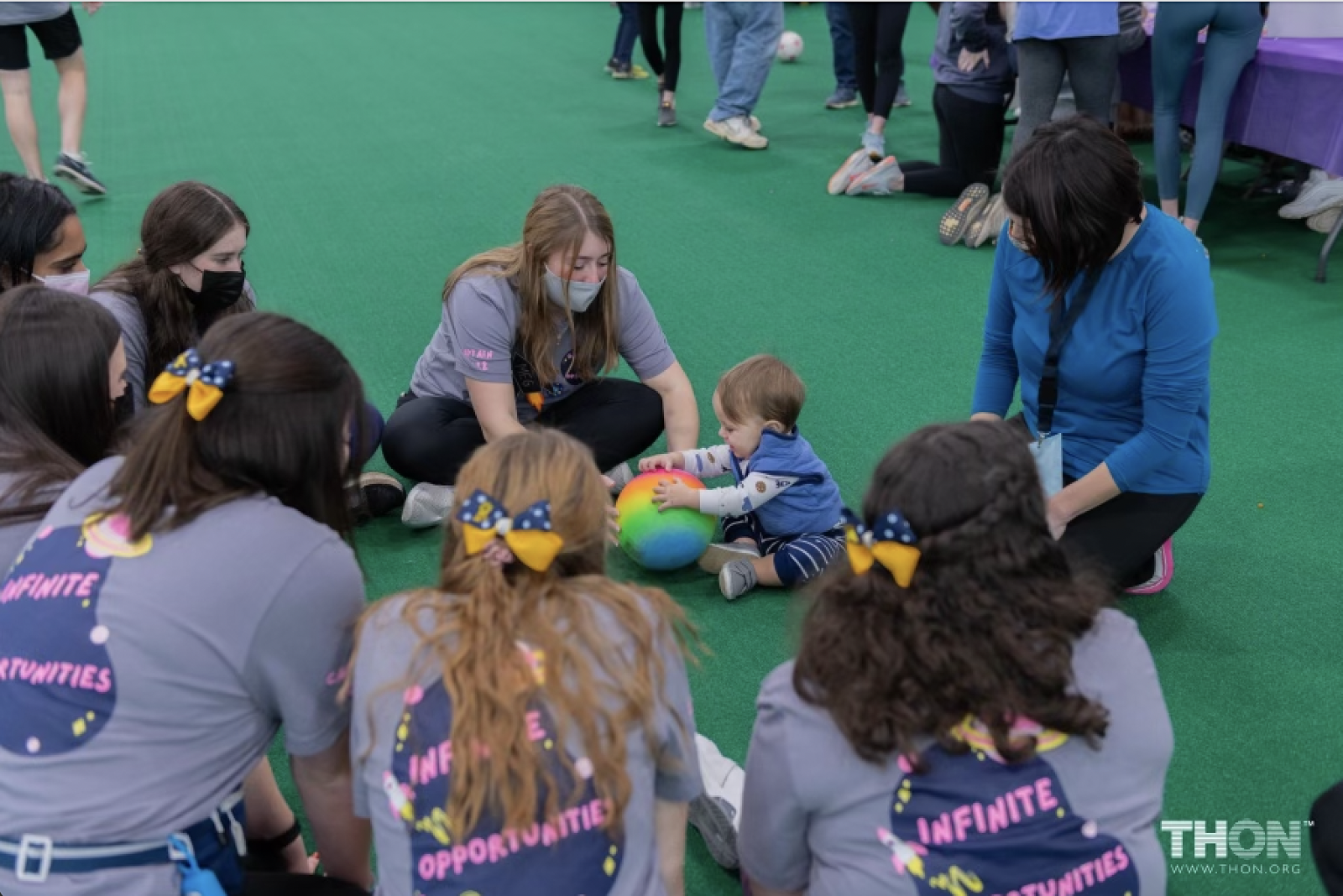 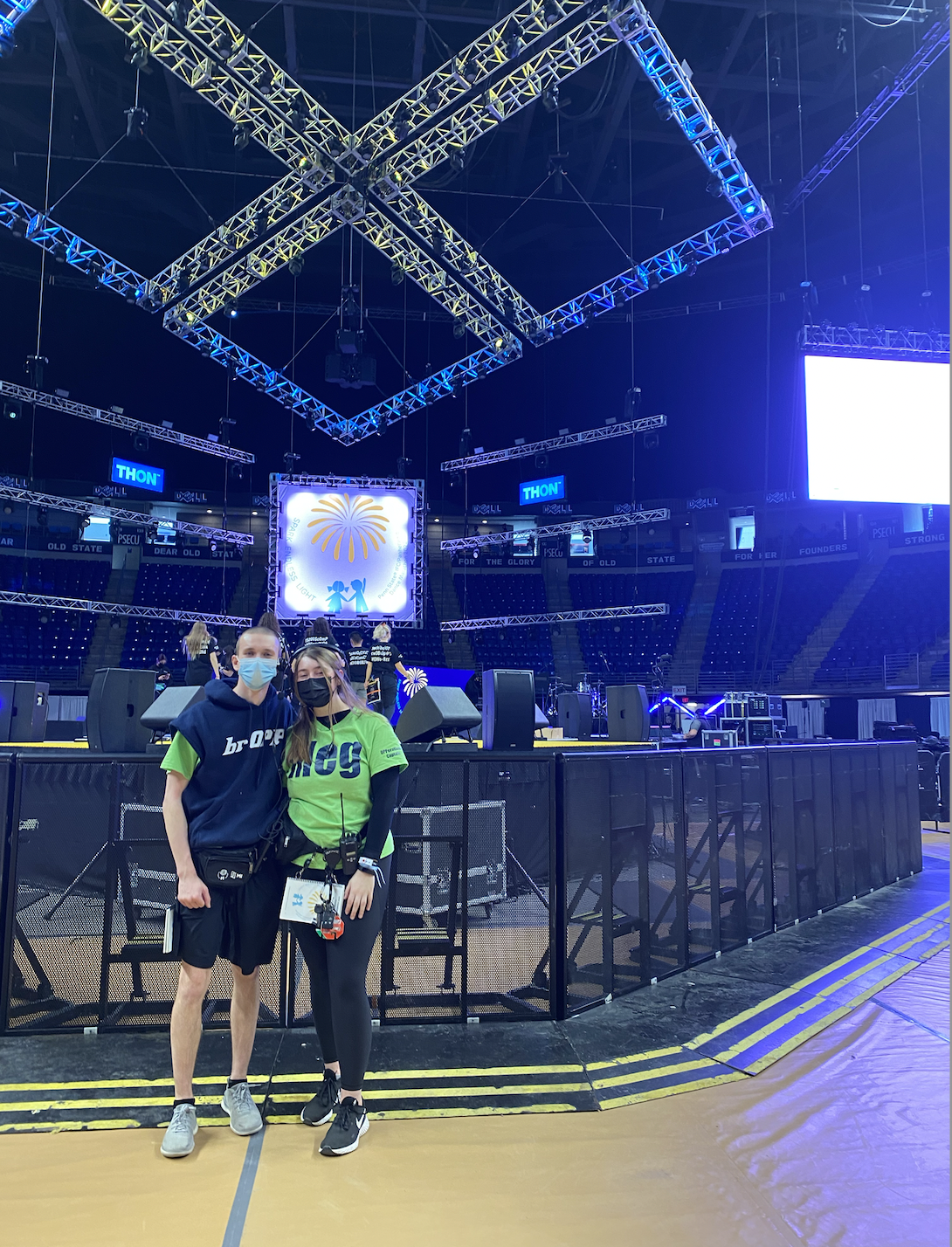 Meghan Gerrity & Alex Seidel (2023) have been working tirelessly all year with the hopes of being selected to dance in THON Weekend 2023. Independent Dancer Couples are dedicated individuals who set up their own fundraisers throughout the year, and with the support of friend and family, obtain tickets in a lottery system in the hopes of earning a spot as dancers in the Penn State Dance Marathon.