46 hours. No sitting, no sleeping. The fight continues on…

THON is the largest student-run philanthropy in the world, unlike any other program you will ever see. Made up of over 16,500 student volunteers, we work to ensure that children and families impacted by childhood cancer will never pay a cent for their treatment.

As THON propels into its 51st year at Penn State, our drive is stronger than ever. Just last year, THON reached a new, single-year fundraising record of $13.7 million and hit a cumulative total of $200 million on its 50-year anniversary.

Apollo, introduced into the THON community just 11 years ago, is a Special Interest Organization dedicated solely to raising money and awareness for the fight against childhood cancer. Our organization alone has raised over $800,000.

We are honored to be partnered with three Four Diamonds families: the Yohe’s, the Sanchezes, and the Mummert’s. 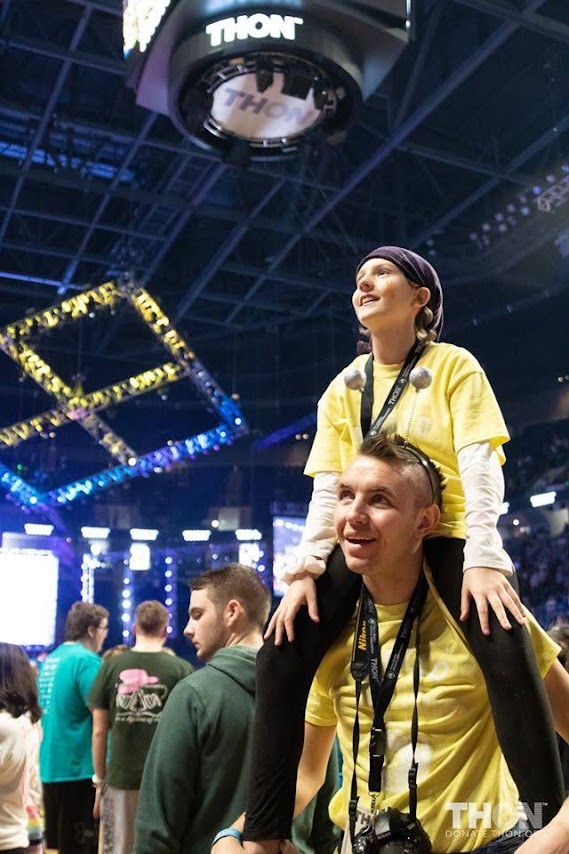 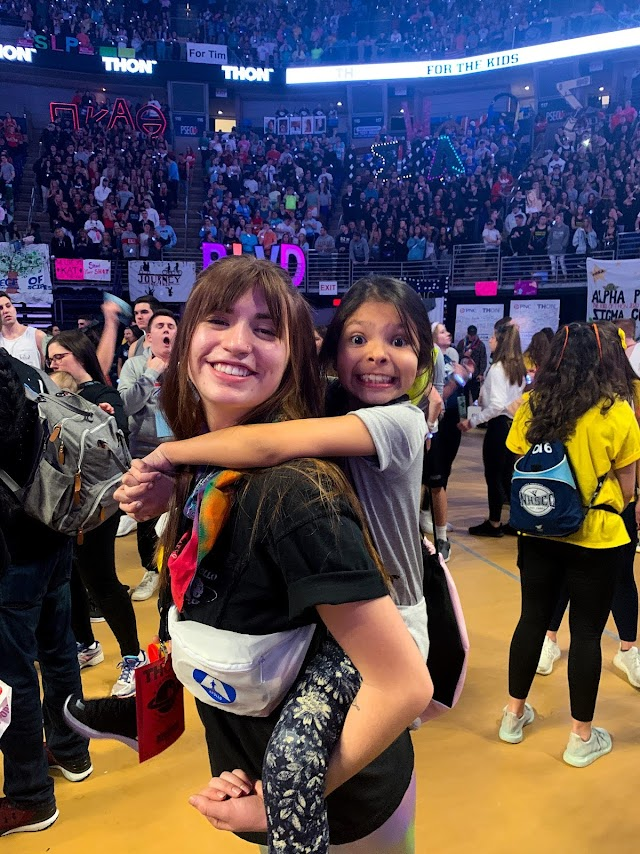 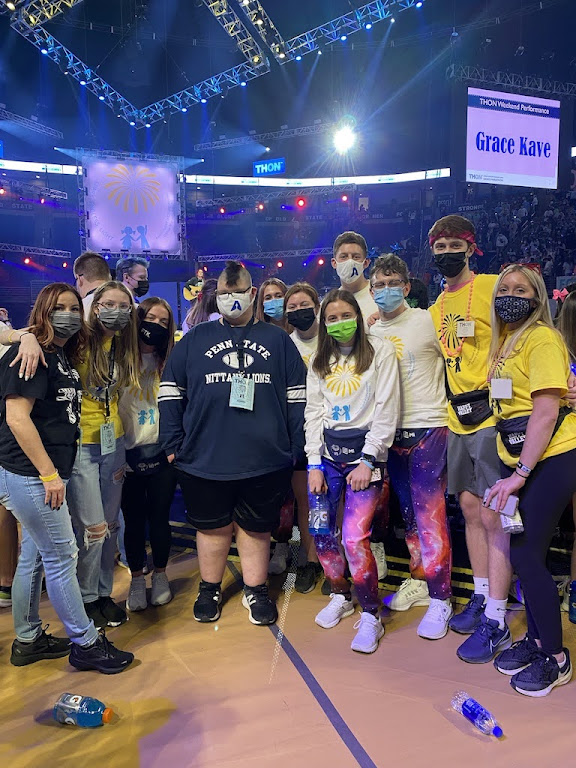 We stand for 46 hours straight to fight for the kids on their way to beating cancer, and to honor those who have lost their battles. In Apollo, we live by one simple acronym, NGU. Never Give Up.

Donations to THON go a long way towards the fight against childhood cancer. Every dollar’s impact is felt by a child and their family, whether it be through the excellent care the children receive during their fight or the fact that no family in the Four Diamonds care will ever see a bill. Since it is so crucial that every dollar is spent appropriately, below are a few examples of the costs of treatments.

THON, Apollo, and all the other special interest organizations at Penn State were formed by groups of students who all shared the same dream: ending childhood cancer. With your help, we can make that dream become a reality.

Lasting from October 24th to November 9th, Dream Forward is a 3-week-long fundraising campaign created by THON to further support its Four Diamonds family beneficiaries. This year is the 4th annual Dream Forward campaign with a goal of $700,000. THON hosts many fundraisers during this time, including Phone-a-THON, Moe’s FTK, Orange Theory FTK, Matching Day, and many others. Some of the important dates include:

THON participants will be reaching out to friends and family for donations.

Starting at 8 AM, every 3rd donation up to $100 will be matched and credited to Apollo.

Additionally, beginning at 6 PM, every student donation of up to $10 will be matched until

Fund counting ends at 11 AM. The Dream Forward fundraising total is revealed at 3 PM.

During these 3 weeks, every $300 raised by Apollo will give us the opportunity to earn up to an additional $4,000 credited to our organization. No donation is too small, and everything is For The Kids (FTK)! 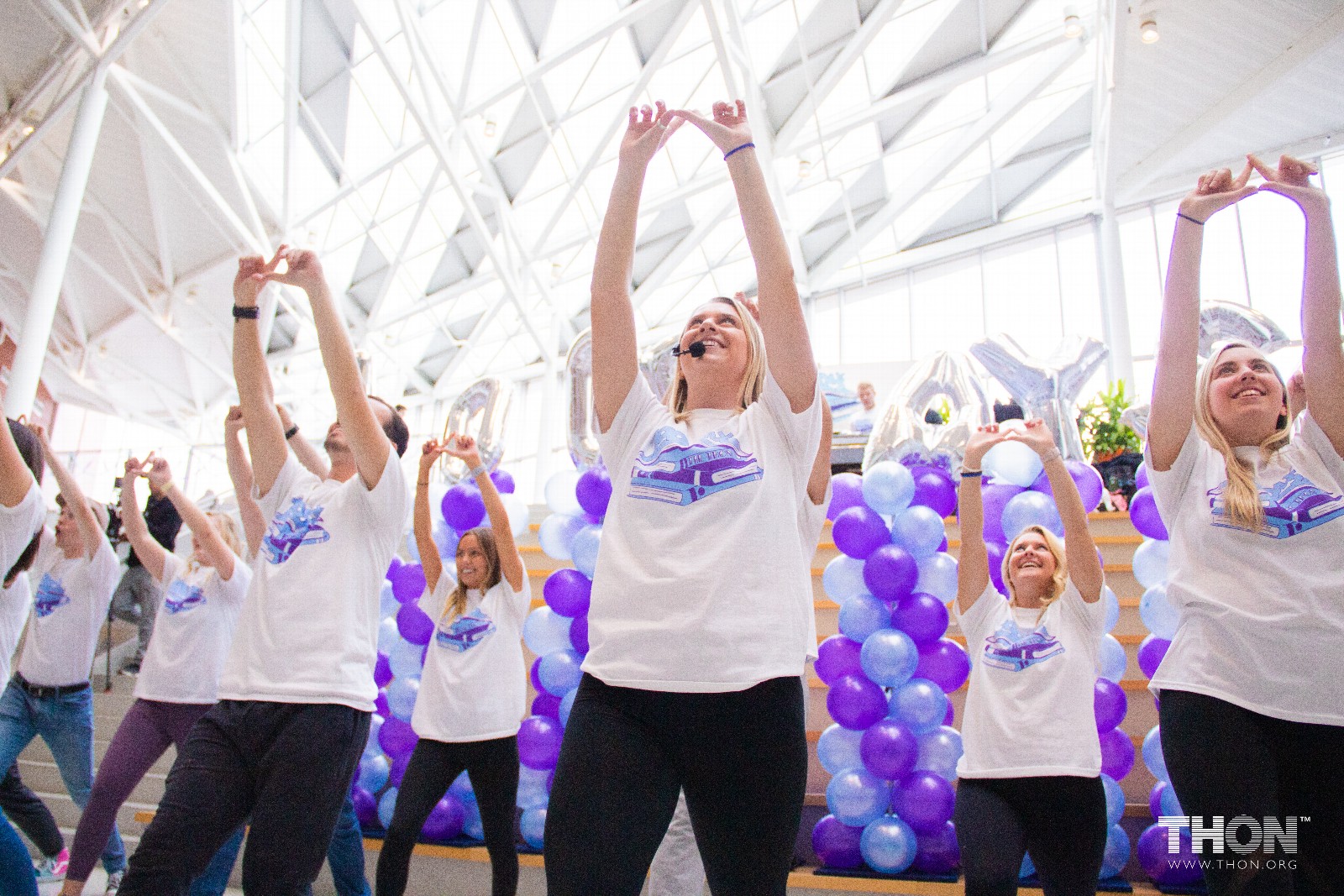