Garrett and Miles are two dedicated THON volunteers. Read their story below, from Garrett's perspective!

Help save the lives of children battling cancer by supporting THONTM. Our IDC, DMAIG: Garrett Heidler & Miles Waulters (2022), is taking action by uniting with 16,500 student volunteers to raise funds and awareness in the fight against childhood cancer. Since 1977, THONTM has raised over $190 million for Four Diamonds at Penn State Children's Health Hospital. Throughout our partnership, we have ensured that over 4,000 families have not seen a single medical bill. In addition, the local research that is being done is making a global impact so that one day, we will find a cure. Each February, THON's yearlong efforts and support for the families culminate in a 46-hour, no-sitting, no-sleeping dance marathon. 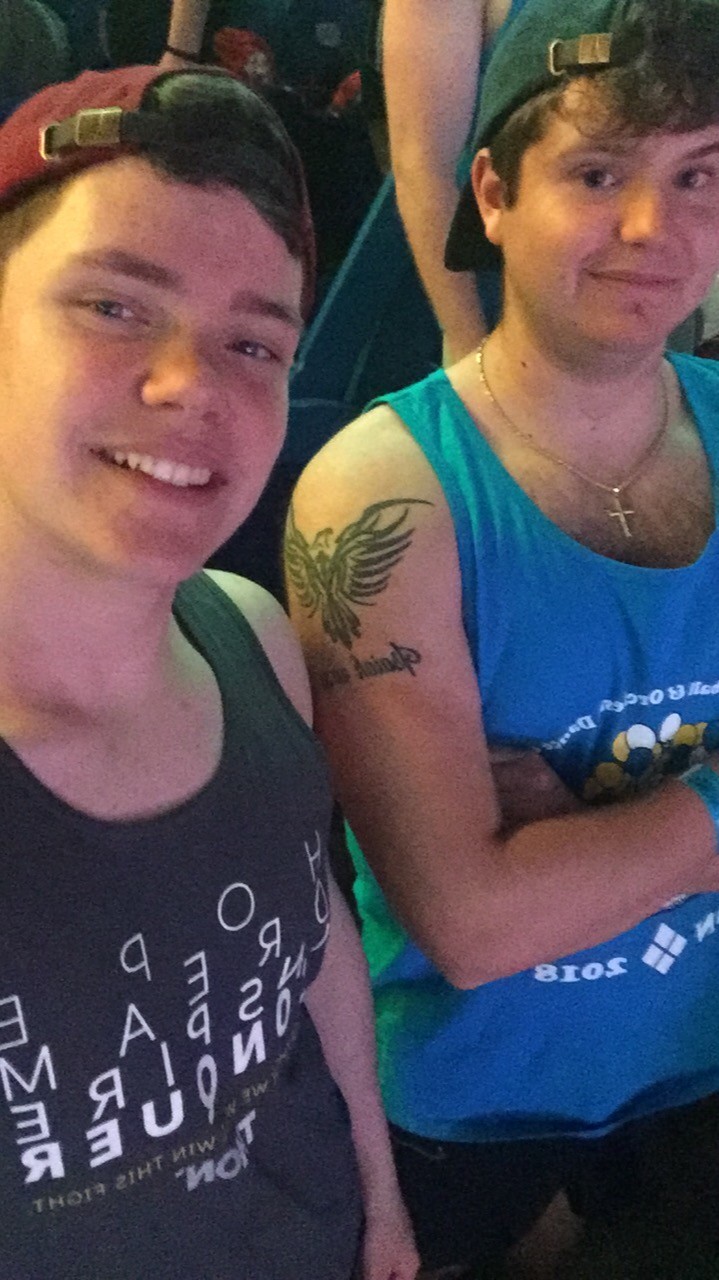 We met in 2017 and first attended THON as friends together in 2018 and were extremely moved by the showing of support and compassion from the Penn State community.   I personally had a friend that passed away of cancer, and I felt a strong connection to him in all facets related to THON and its mission.  For Miles, he has seen children being resilient warriors in their cancer battles while he had been receiving treatments of a lesser severity.  To consider how young and yet so brave they remain, he has been inspired. 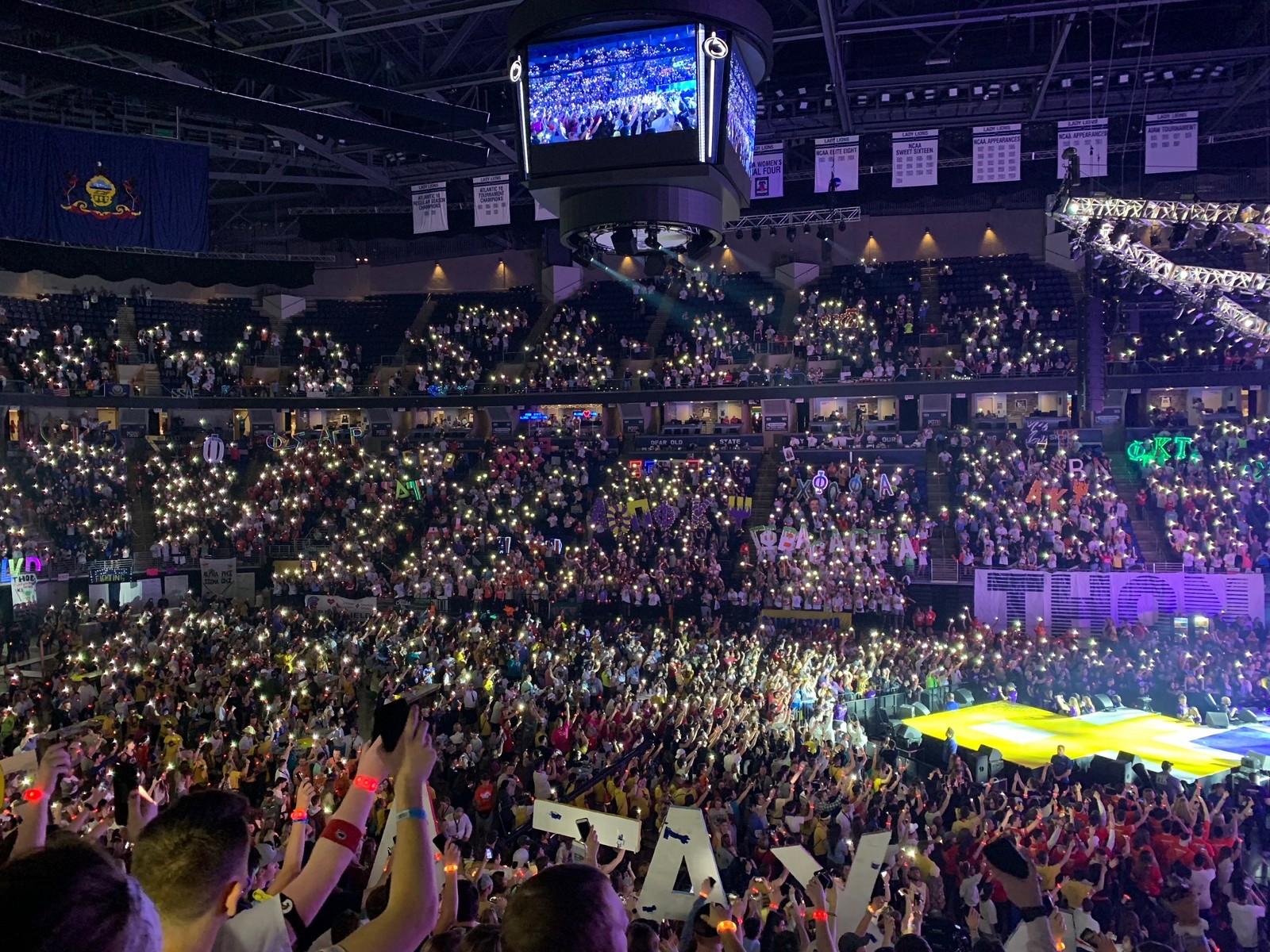 My previous involvement was as a Dancer Relations Committee Member with Madster's Inc. and Don't Straub Believin', even serving as a Weekend Warrior my senior year.  After years spent supporting dancers and facilitating the set up for their involvement, I want to give my all physically and mentally to the mission as well. 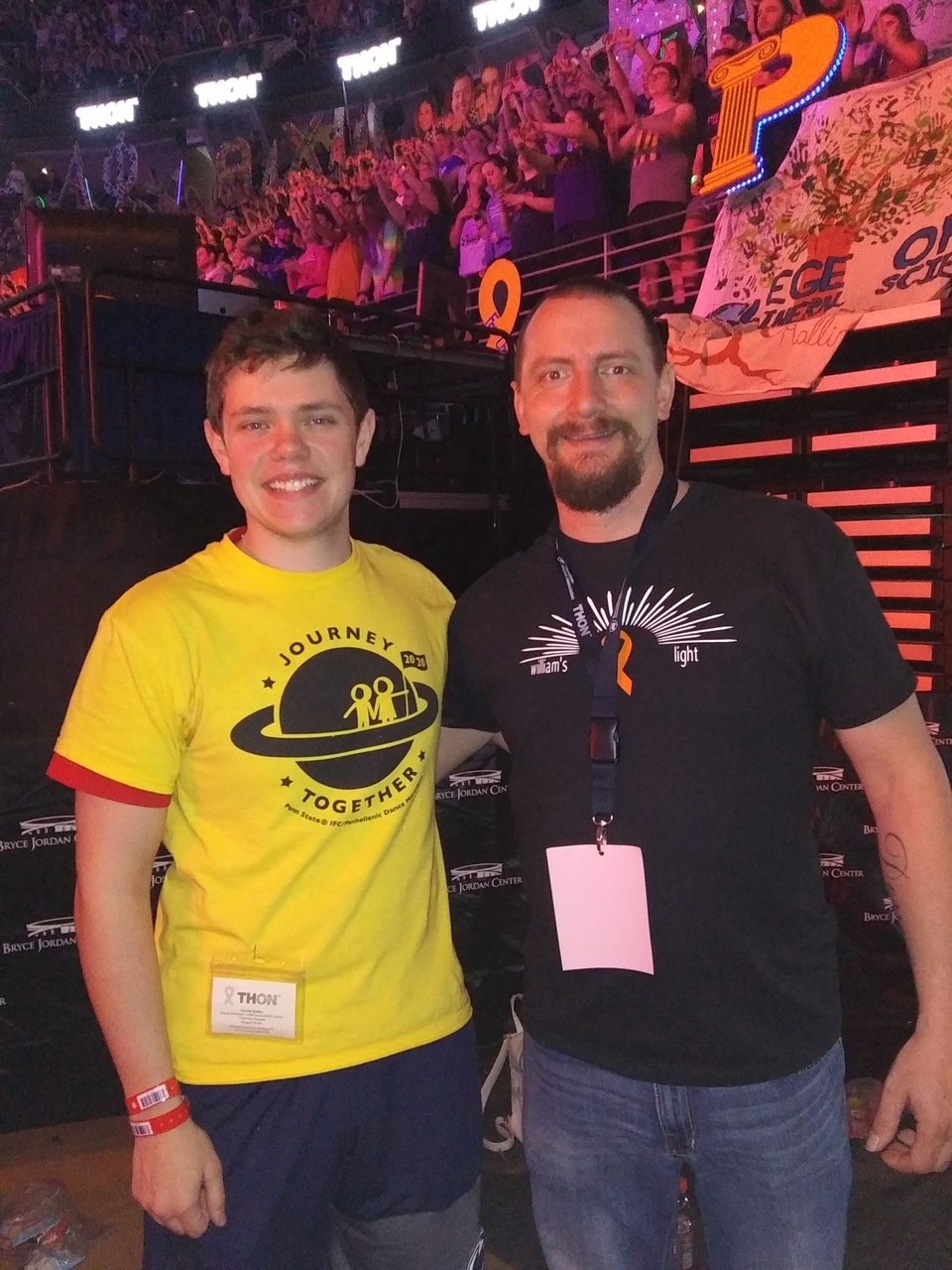 Miles had long been an active participant in Club Dodgeball, even serving as the Finance Chair for THON his senior year.  After his freshman year, fundraising increased tenfold as he was among a group of brothers that were inspired by the display of unity on hand at THON.  Also, Miles served as an active participant with Pillar wherein he made further connections and assisted in fundraising efforts toward a cure.

DMAIG: Garrett Heidler & Miles Waulters (2022) have been working tirelessly all year with the hopes of being selected to dance in THON Weekend 2022. Independent Dancer Couples are dedicated individuals who set up their own fundraisers throughout the year, and with the support of friend and family, obtain tickets in a lottery system in the hopes of earning a spot as dancers in the Penn State Dance Marathon.