Penn State CHAARG Benefitting THON has been blessed with two amazing families, the Gehmans and the Heinbaughs. Our families are the center of our organization and are the main reason why we THON! 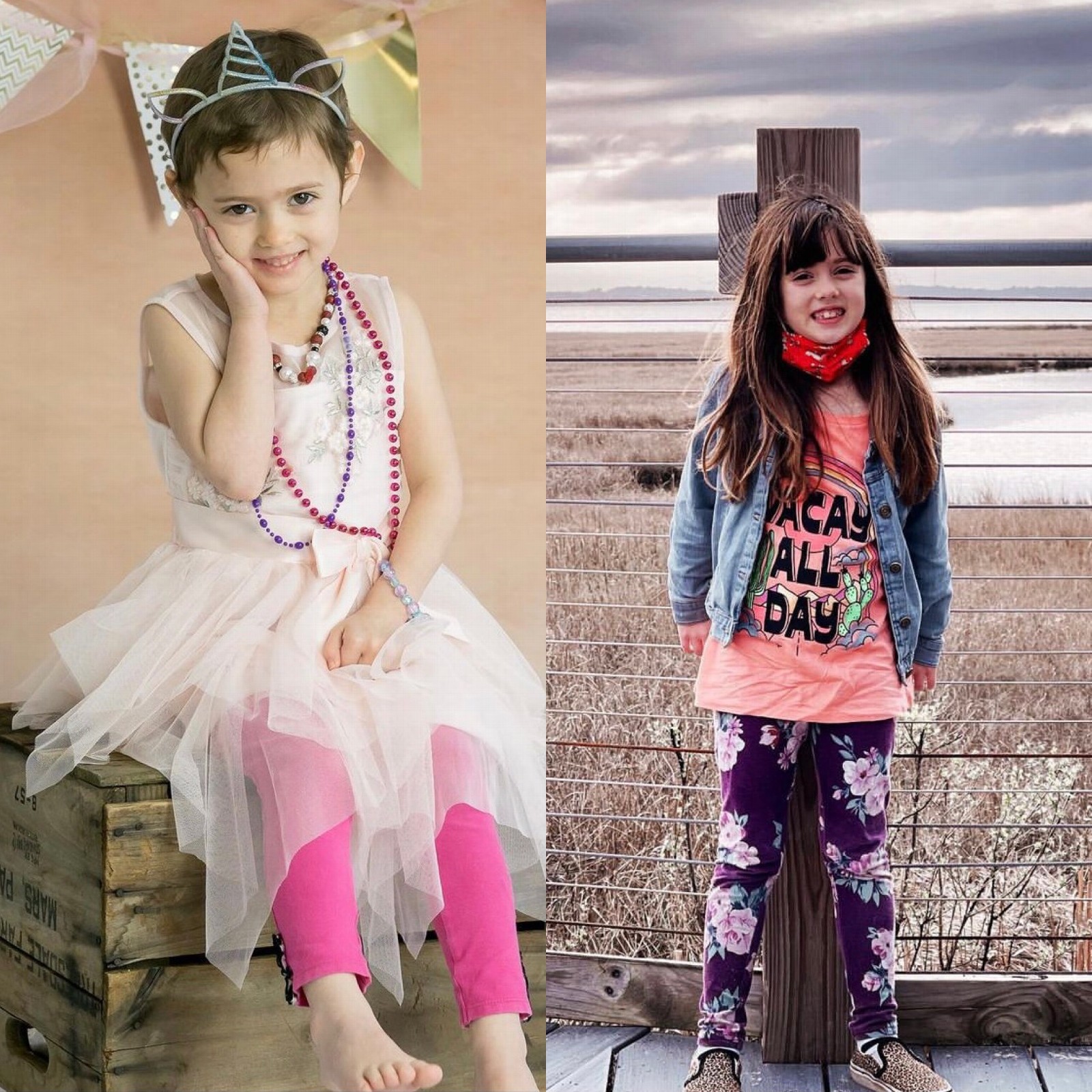 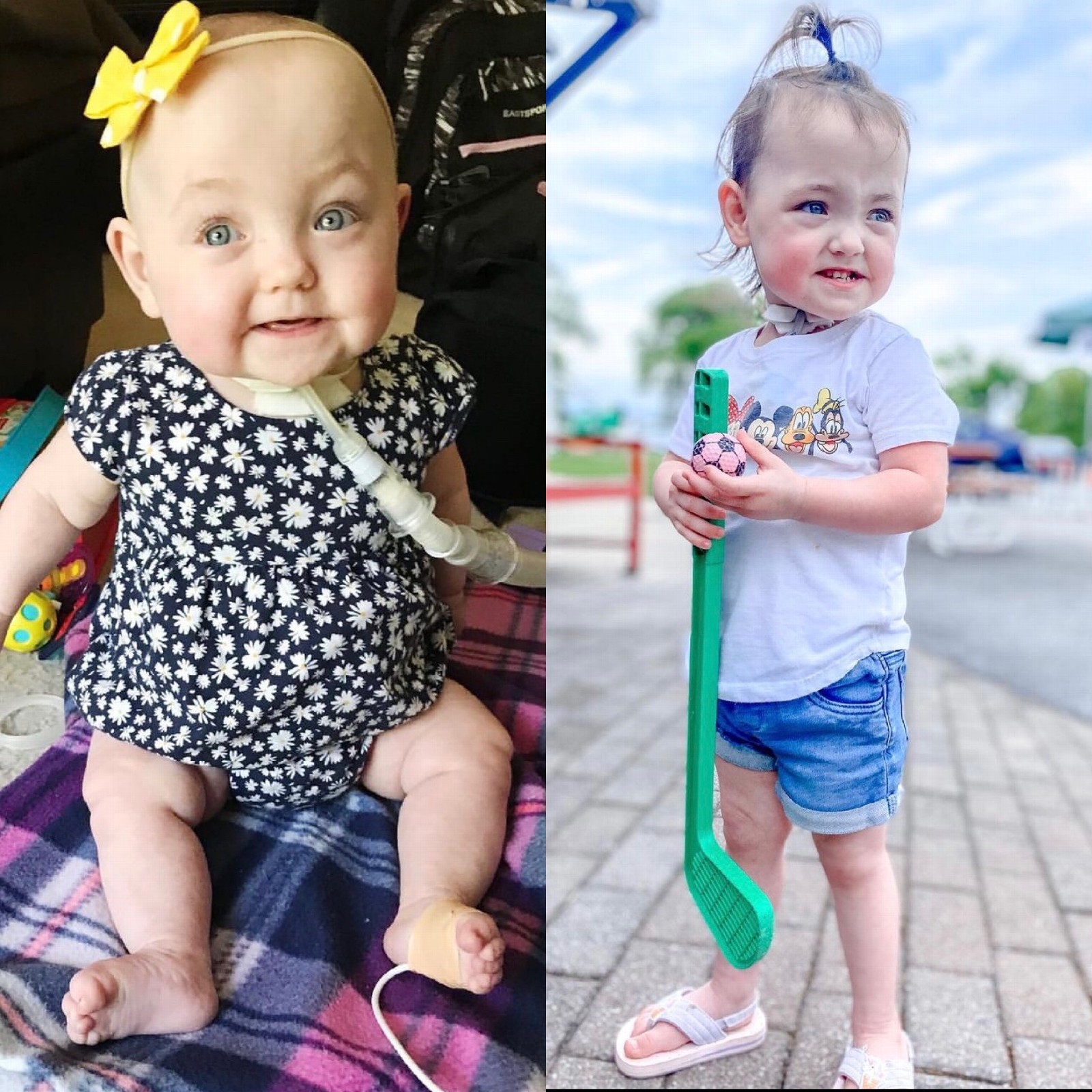 Our strong and spunky 7-year-old Whitney Gehman is CHAARG Benefitting THON's first ever THON child. She was diagnosed with acute lymphoblastic leukemia on March 10, 2017 and fought hard for 2 years. Whitney rang the bell at Hershey in June 2019 and has been healthy ever since! Although she comes off as timid in the beginning, over time, her sassy personality will show her true colors. Her strength is admirable to us all and is what keeps her family grounded. Whitney has an older sister, Kendall, who is the leader of the pack and very artistic. Maddie is Whitney's younger sister, who is fearless and goes to the beat of her own drum. The Gehman girls' parents, Matt and Lindsay, have been an inspiration to us at CHAARG. They have so much love and patience with their daughters (and of course their dog, Sage), and have continued to open a part of their lives to us at CHAARG. 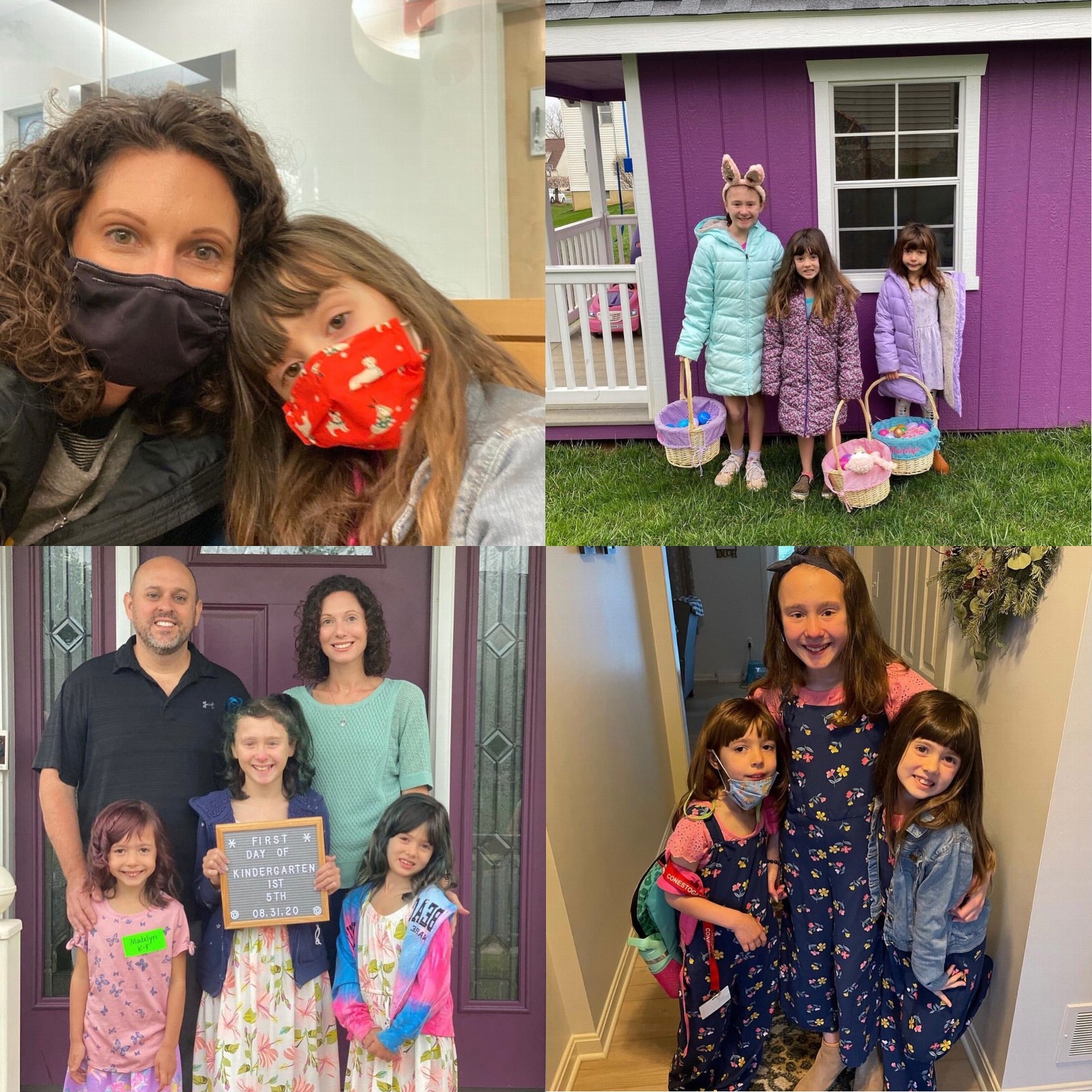 Sophia Heinbaugh is our 3-year-old warrior. The Heinbaughs have been partnered with CHAARG Benefitting THON since 2019. Sophia has been through so much in just three years of life. Sophia was born as a micro premature baby at just 23 weeks. Sophia was born as a twin; however, her sister, Lucy, passed away after their birth. In June 2019, Sophia was diagnosed with hepatoblastoma. During her time at Hershey, James Franklin and some of the football players came in and sang to our girl Soph! She was able to undergo surgery and three months later, Sophia rang the bell at Hershey. She has been resilient and cancer free ever since. Sophia has two very courageous parents, Benn and Sarah. Ben loves everything Penn State and is very open and honest. Sarah is a cancer survivor herself and resilient. Their strength continuously inspires us. Ben and Sarah support Sophia's vivacious personality, which includes waving and talking to us through our Zoom meetings and throwing what she is not supposed to! We are thankful to be a part of Sophia's life at such a young age, and we are excited to watch our warrior grow up and do amazing things in life! 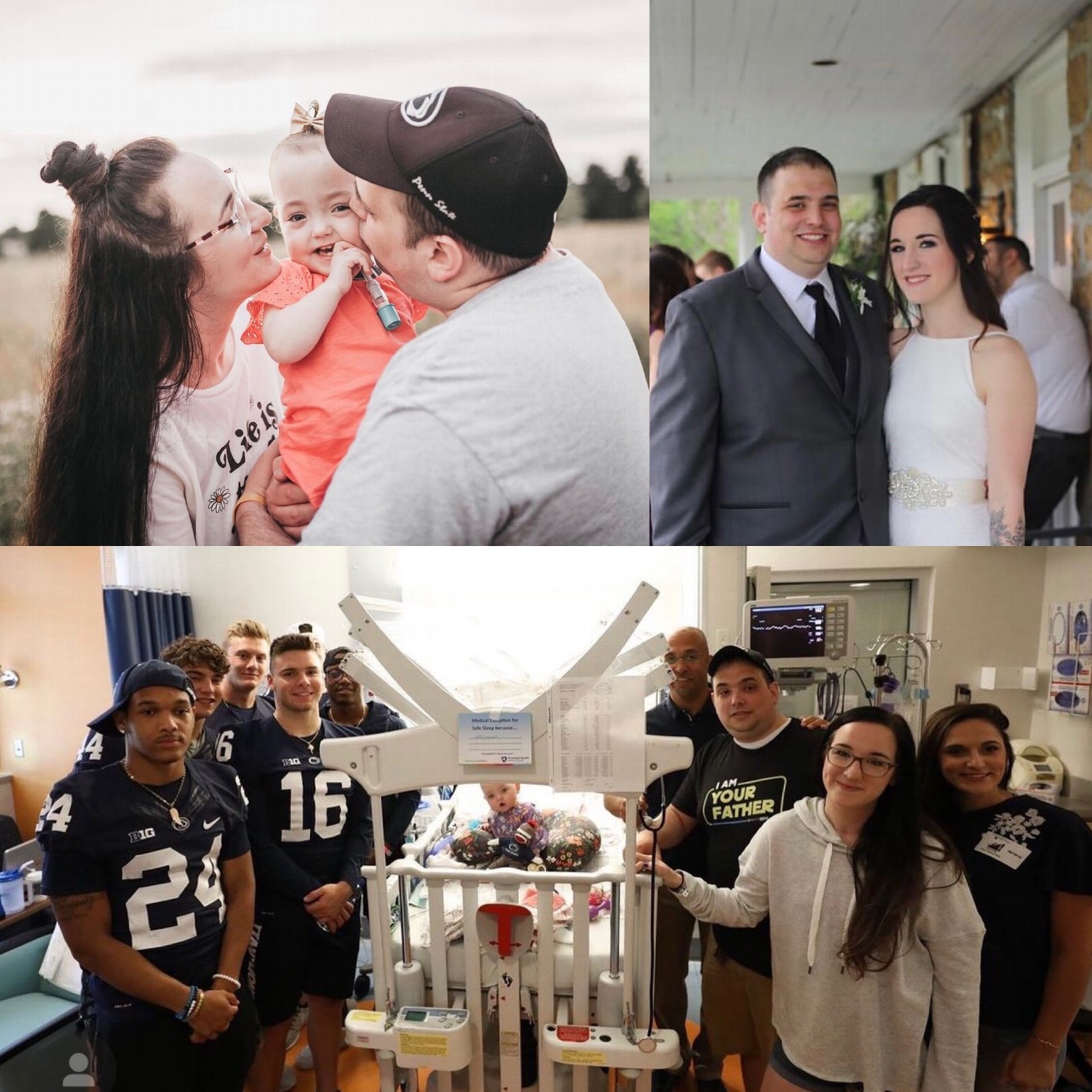 Help save the lives of children battling cancer by supporting THONTM. Our organization, Changing Health, Attitudes, and Actions To Recreate Girls at Penn State University (CHAARG), is taking action by uniting with 16,500 student volunteers to raise funds and awareness in the fight against childhood cancer. Since 1977, THONTM has raised over $190 million for Four Diamonds at Penn State Health Children's Hospital. Throughout our partnership, we have ensured that over 4,000 families have not seen a single medical bill. In addition, the local research that is being done is making a global impact so that one day, we will find a cure. Each February, THON's yearlong efforts and support for the families culminate in a 46-hour, no-sitting, no-sleeping dance marathon.

Changing Health, Attitudes, and Actions To Recreate Girls at Penn State University (CHAARG) is a Penn State organization that participates in THON™, in addition to our organization's primary purpose. Throughout the year, Organizations contribute to the efforts of thousands of Penn State students across all campuses by facilitating fundraisers, as well as providing emotional support to Four Diamonds Families.