Pillar is a Special Interest Organization at Penn State whose sole purpose is to support THON™ and our Four Diamonds Families. Pillar was created in 2008 in the dorm room of Bigler Hall when 8 students came together to make a difference and join the fight with over 15,000 Penn State Students to eradicate Childhood Cancer. Pillar was created on the idea of giving our families the love and support they need to get through a very difficult time, being a "Pillar" of support for them. Pillar is a Special Interest Organization whose sole purpose is to fundraise for the Four Diamonds Fund. We hold many different fundraisers throughout the year including break canvassing, ribbon sales, bake sales, and more! Pillar has been so lucky to be paired with three amazing Four Diamonds families, the Payne Family, the Maher Family, and the Kemberling Family. Throughout the year, Special Interest Organizations contribute to the efforts of thousands of Penn State Students by facilitating fundraisers and providing emotional support to our families.

Help save the lives of children battling cancer by supporting THONTM. Our organization, Pillar, is taking action by uniting with 16,500 student volunteers to raise funds and awareness in the fight against childhood cancer. Since 1977, THONTM has raised over $190 million for Four Diamonds at Penn State Health Children's Hospital. Throughout our partnership, we have ensured that over 4,000 families have not seen a single medical bill. In addition, the local research that is being done is making a global impact so that one day, we will find a cure. Each February, THON's yearlong efforts and support for the families culminate in a 46-hour, no-sitting, no-sleeping dance marathon.

Pillar was officially paired with the amazing Maher Family in October 2016. Lexi is an outgoing and fun-loving 13 year old girl! She is always open to playing games and is ready to out-dance anyone that gives her the chance! She also does color guard at her school! Acein is her younger brother. He is a very energetic and wild boy. He loves to shoot water guns at THON and chase anyone around during our family events. He loves to play sports and be active. They have a younger sister Nadia. She is very sweet and a little shy at first. Once she warms up, she is always open to play and run around with us. Clorisa is their mom. She is a very kind and welcoming woman. She will always have us over and provide food for all of us! She is easy to talk to and will sit with you for as long as she can! Christian is Clorisa's husband. He is such a good father to the three kids and is also very easy to talk to. The whole family are huge Eagles fans! It is rare to not see at least one of them wearing a jersey! 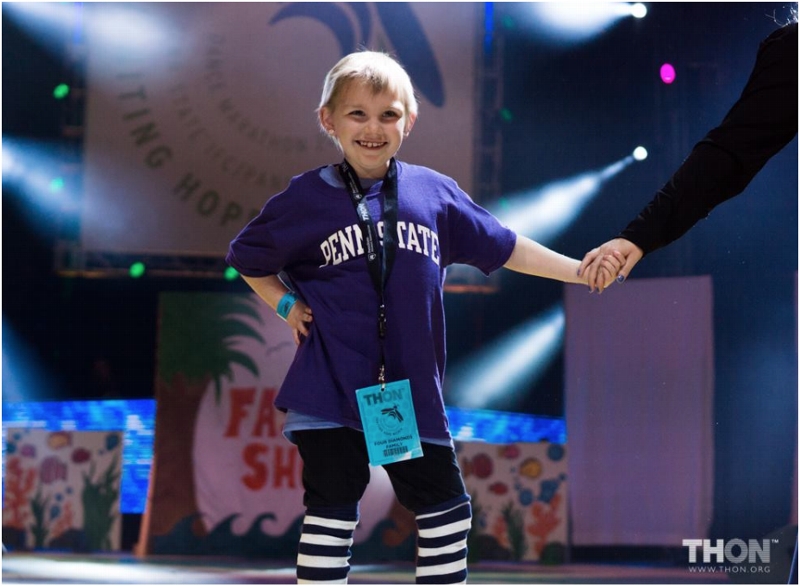 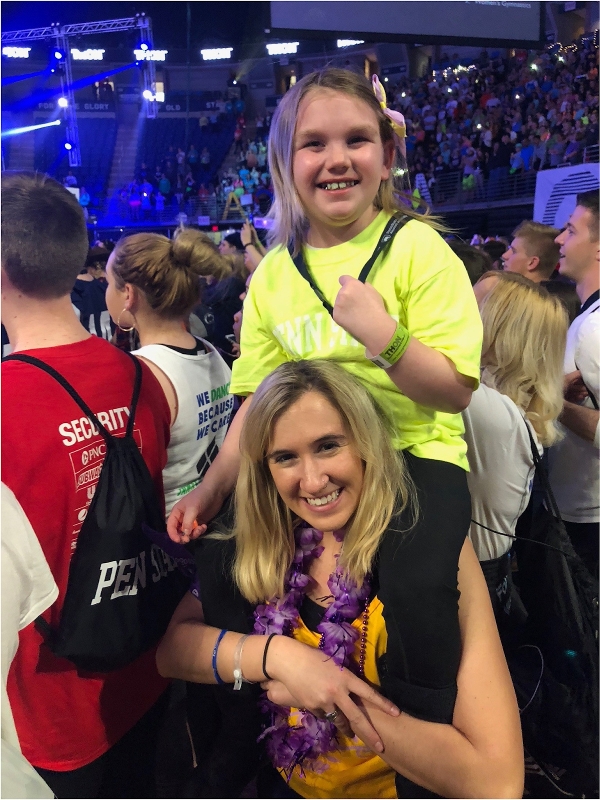 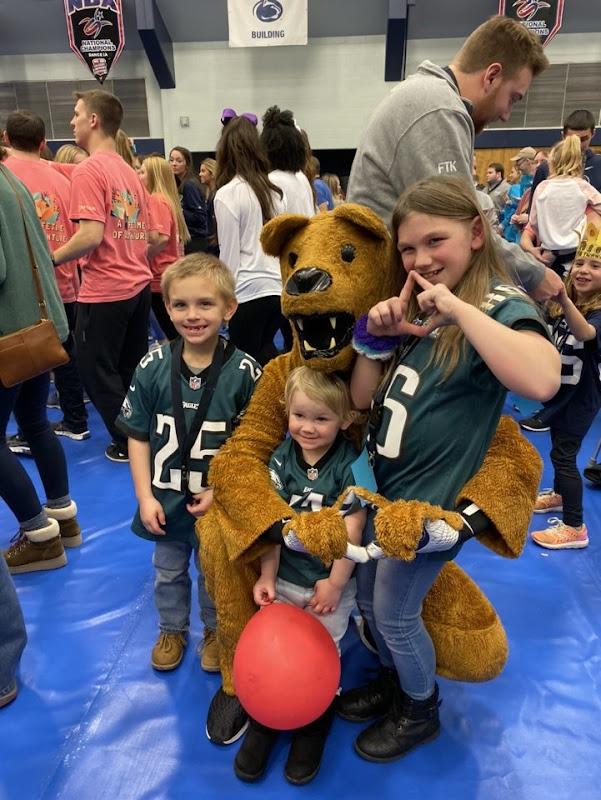 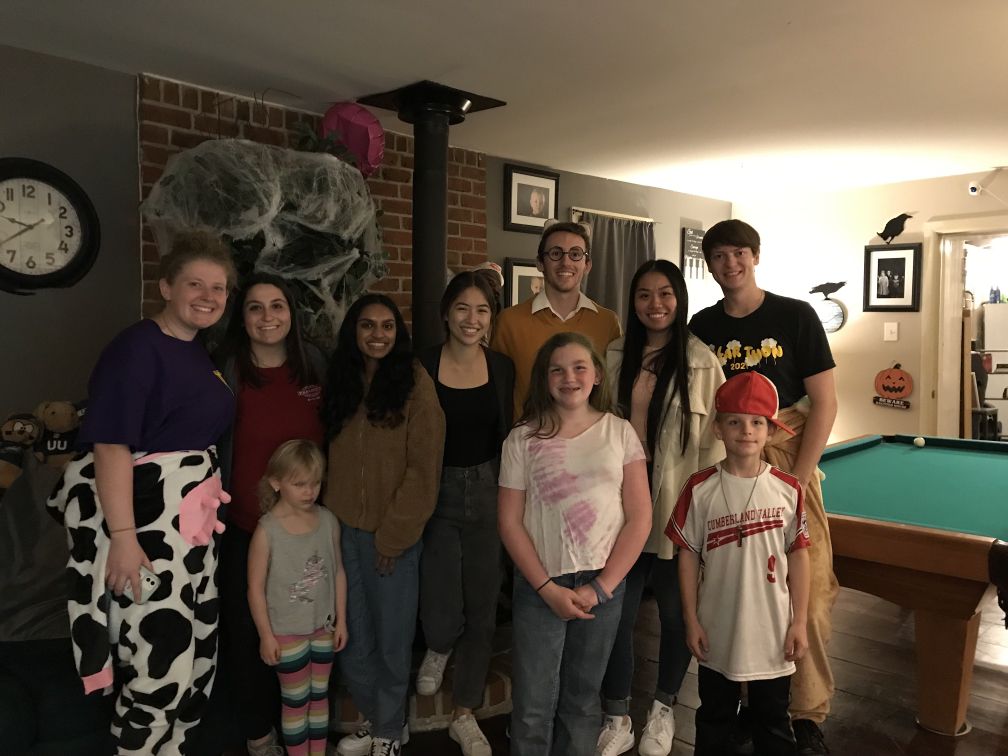 In January of 2020, Pillar had the honor of being paired with the Chase Kemberling family. Chase was diagnosed in October of 2013. He went through six rounds of chemo over a three-month period, and has been cancer-free since January of 2014! Chase is 12 years old and loves to play video games, mostly Fortnite, and play cards with us. He is very fun to be around and once he warms up, will talk to you about action figures and Fortnite. His brother Travis, is very similar. He loves video games and he also likes to play games outside like frisbee golf and hide and seek. They both love football! Chase is a Titans fan and Travis is a Steelers fan. Their mom is Emily. She is a very sweet and caring person. She loves to talk with us and be outdoors. She will talk to you about anything! Their dad Tyler is very kind and easy to talk to. He is very laid back and also enjoys being outdoors. The whole family goes on camping trips throughout the summer.