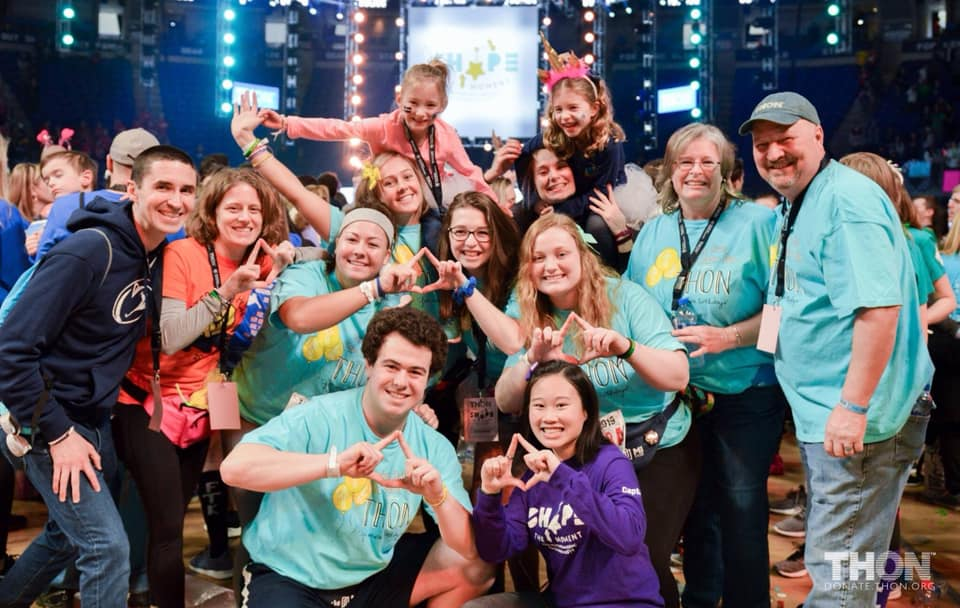 Our organization, Club Water Polo, is taking action by uniting with 16,500 student volunteers to raise funds and awareness in the fight against childhood cancer. Since 1977, THONTM has raised over $168 million for Four Diamonds at Penn State Children's Hospital. Throughout our partnership, we have ensured that over 4,000 families have not seen a single medical bill. In addition, the local research that is being done is making a global impact so that one day, we will find a cure. Each February, THON's yearlong efforts and support for the families culminate in a 46-hour, no-sitting, no-sleeping dance marathon.

By supporting THON, you will be joining a community committed to

In addition to playing Water Polo, our two teams work together to raise money for THON! Each year, we have fundraisers such as our Annual Date Auction and Inner Tube Water Polo Tournament in addition to our efforts at home tournaments and JQ Memorial Alumni Weekend! All of our efforts go toward one goal: defeating pediatric cancer.  Our teams also have the privilege of being paired with two amazing Four Diamonds families!

Alumni interested in joining our fight, you are now able to create your very own fundraising page!  Go to https://donate.thon.org/index.cfm?fuseaction=donorDrive.event&eventID=1832 and register to join our group called "PSU Club Water Polo Alumni"! For crediting, the Women's Team organization number is #127 and the Men's Team number is #445!

For the Wagners, For the Benders!

Britt’s story starts at age 11, with swollen glands that were misdiagnosed as Cat Scratch Fever for 3 months. In March of 2012, Britt was sent to Penn State Hershey Medical Center where she was diagnosed on March 15th with T-Cell Lymphoma. Britt endured 10 months of intense treatment, two years of maintenance treatment, and concluded treatment in November of 2016 when she had her chemotherapy port removed! Britt is now almost 19 years old, happy and healthy. This year, Britt is a sophomore at Bloomsburg University studying American Sign Language (ASL). She is also involved with Young Life and as a Tour Guide on campus! Britt’s constant positive energy is so uplifting not just to our organization, but to the entire THON community! It is a privilege to have her and her family in our lives! 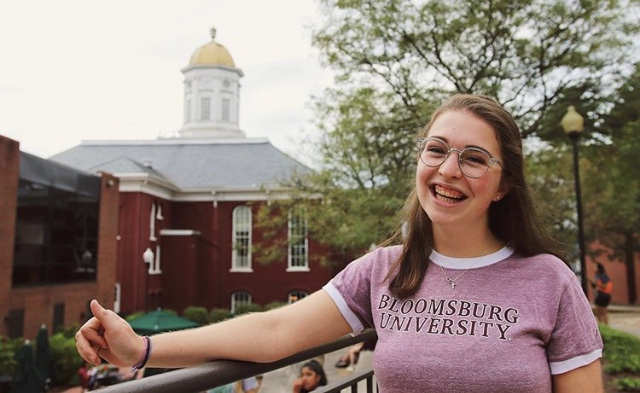 Kimberly and Allison were born prematurely at 27 weeks gestation in November of 2012. At 20 weeks gestation, their parents were informed that due to placental malformation, Kimberly’s chance of survival was 50%. She took those odds, spent 10 weeks on a ventilator and 6 months in the neonatal intensive care unit, and came home to her sister with significant but reversible challenges. Kimberly conquered most of these health issues, but some symptoms persisted, leading to more questions and testing. Eventually, an abdominal ultrasound discovered a large tumor in her liver. At 21 months of age Kimberly was diagnosed with Hepatoblastoma and was again battling for her life. Treatment began immediately with 4 rounds of in-patient chemotherapy followed by a surgical procedure to resect 60% of her liver with a 10-day hospital stay. After 2 more rounds of chemotherapy, Kimberly concluded treatment. She remains in remission, with the only evidence of her struggles being a large abdominal scar and two hearing aids, as she lost some frequencies of hearing due to the chemotherapy. This year, Kimberly has transitioned into the Survivorship Clinic, marking 5 years having passed since the conclusion of treatment!  Currently, Kimberly is doing well, starting first grade, and lighting up each room she enters! The twins just celebrated their 7th birthday in November and are full of energy; they love to play soccer, take swimming lessons, and put ketchup on EVERYTHING! 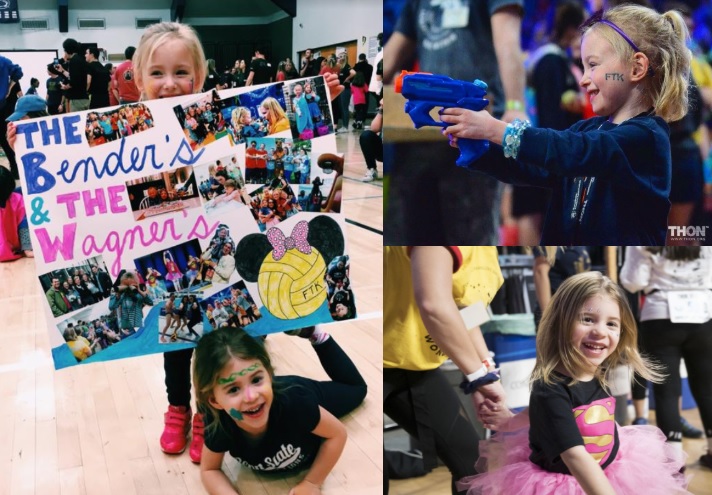 We are SO lucky to have these amazing families in all of our lives, and spending time with them is something we will all remember and cherish long after our years at Penn State end!  Keep scrolling to see some of our shenanigans throughout the year as we work towards our goal of ending childhood cancer! 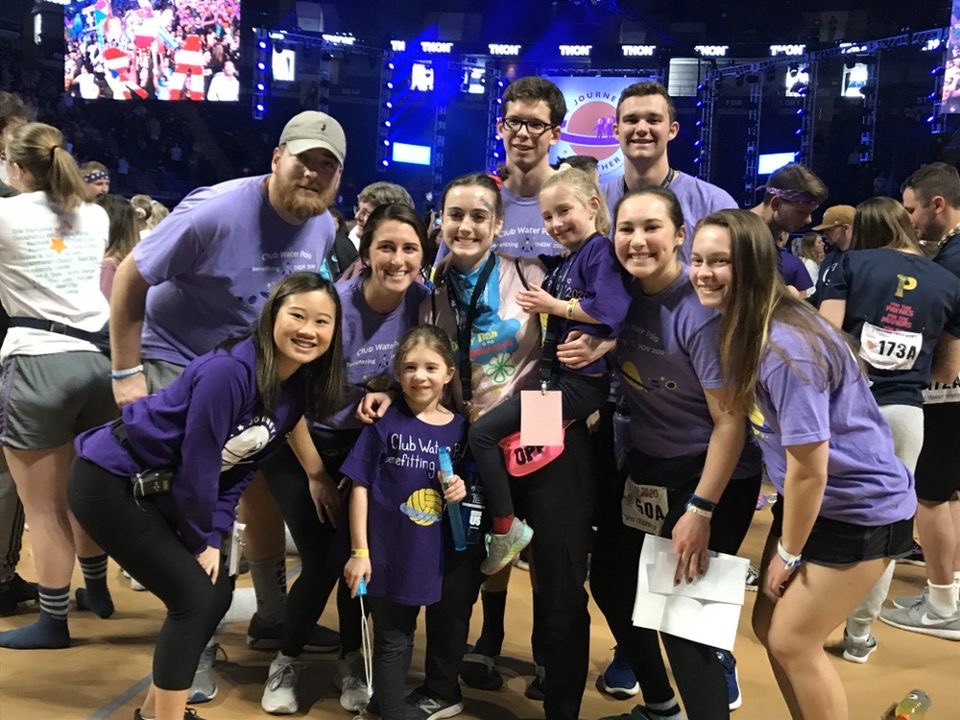 Club Water Polo is a Penn State organization that participates in THON, in addition to our organization's primary purpose. Throughout the year, Organizations contribute to the efforts of thousands of Penn State students across all campuses by facilitating fundraisers, as well as providing emotional support to Four Diamonds Families.