Help save the lives of children battling cancer by supporting THONTM. Our organization, Pillar, is taking action by uniting with 16,500 student volunteers to raise funds and awareness in the fight against childhood cancer. Since 1977, THONTM has raised over $180 million for Four Diamonds at Penn State Children's Hospital. Throughout our partnership, we have ensured that over 4,000 families have not seen a single medical bill. In addition, the local research that is being done is making a global impact so that one day, we will find a cure. Each February, THON's yearlong efforts and support for the families culminate in a 46-hour, no-sitting, no-sleeping dance marathon.

Pillar was created in 2008 in the dorm room of Bigler Hall, when 8 students came together to make a difference and join the fight with over 15,000 Penn State Students to eradicate Childhood Cancer. Pillar was created on the idea of giving our families the love and support they need to get through a very difficult time, being a "Pillar" of support for them. Pillar is a Special Interest Organization whose sole purpose is to fundraise for the Four Diamonds Fund. We hold many different fundraisers throughout the year including: break canvassing, ribbon sales, bake sales, and more! Pillar has been so lucky to be paired with three amazing Four Diamonds families, the Payne Family, the Maher Family, and the Kemberling Family.

Around four years ago Pillar had the pleasure to be paired with the wonderful Payne family. In this family of three, Ryan, the youngest, who is 16, was diagnosed with Acute Lymphoblastic Leukemia on January 16th, 2014. He has an older brother, Richard Jr., and their father is Richard. Ryan is such a great kid who loves sports, rick and morty, and hanging out with his family! Ryan has been Cancer Free since May 2017!!! Pillar loves to visit the Paynes and BBQ with them, watch sports, and make great memories with the whole family! 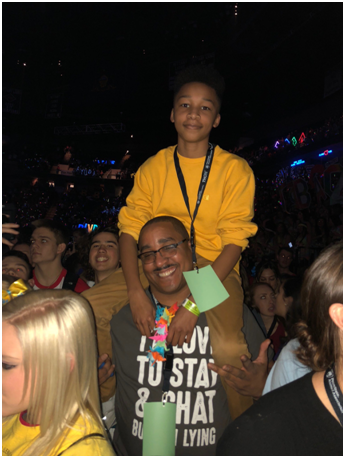 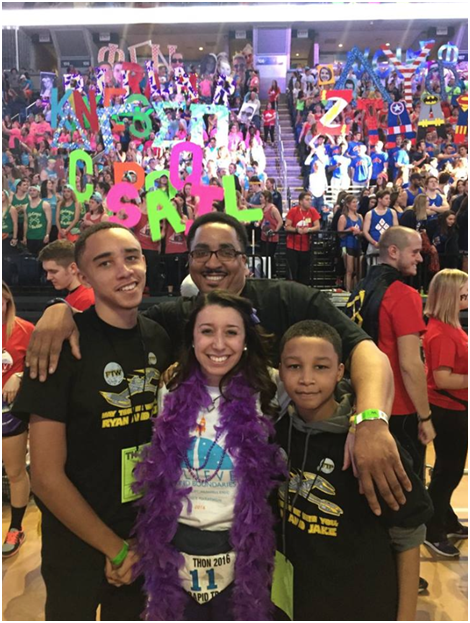 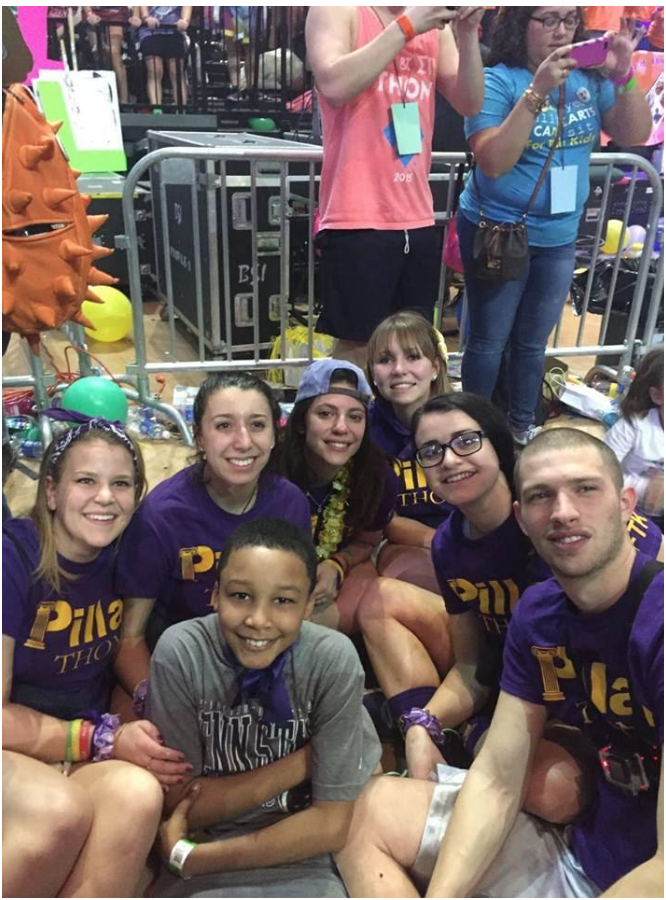 Pillar was officially paired with the amazing Maher Family in October 2016. Lexi lights up any space that she is in. She is an energetic 10 year old that loves to dance, play tag, and loves to play with her siblings! In her family of 6, Lexi has an older sister Kendra, and a younger brother Acien and new little sister Nadia. Lexi was diagnosed with a rare form of brain cancer called Germinoma in March 2016. And in September of 2016 Lexi was diagnosed Cancer Free! Pillar loves to visit the Mahers go to Skyzone, cheer them on in their sporting events, and our favorite event Trick or Treating with them on Halloween! 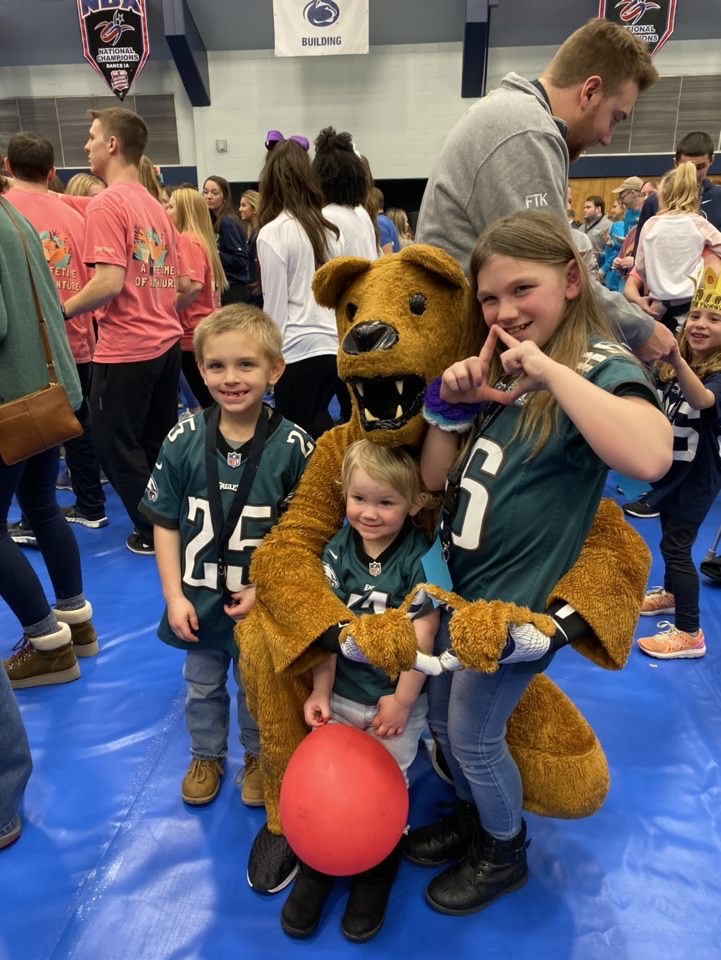 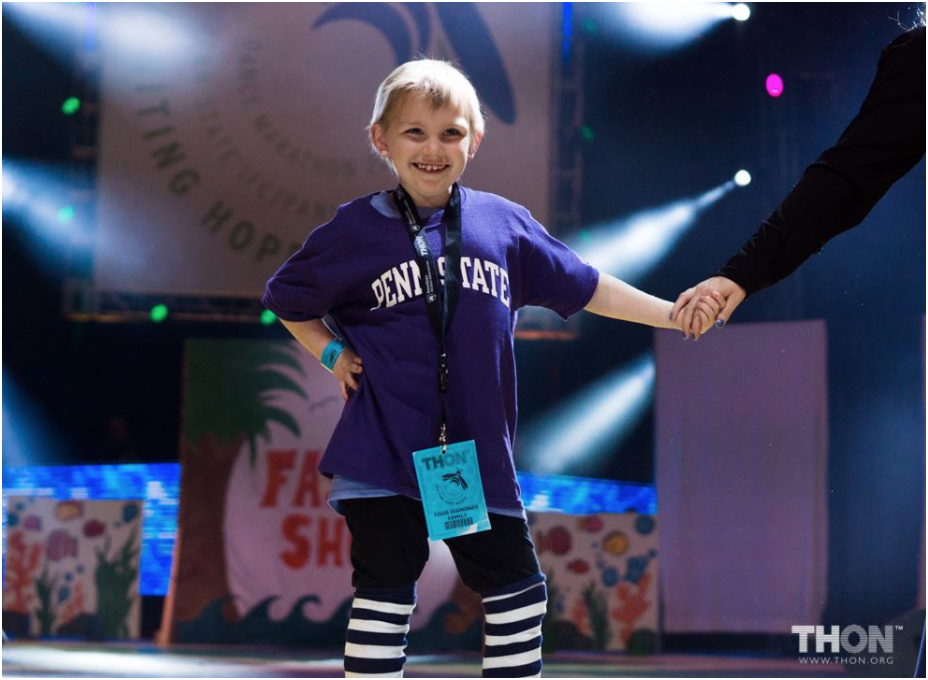 In January of 2020, Pillar had the honor of being paired with the Chase Kemberling family. Chase was diagnosed in October of 2013. He went through six rounds of chemo over a three month period, and has been cancer free since January of 2014! Chase is very close with his brother, Travis and his parents, Tyler and Emily. The boys love playing video games, football, baseball, and being outside. We are so excited to have the Kemberlings in the Pillar family and can’t wait to make many great memories together. 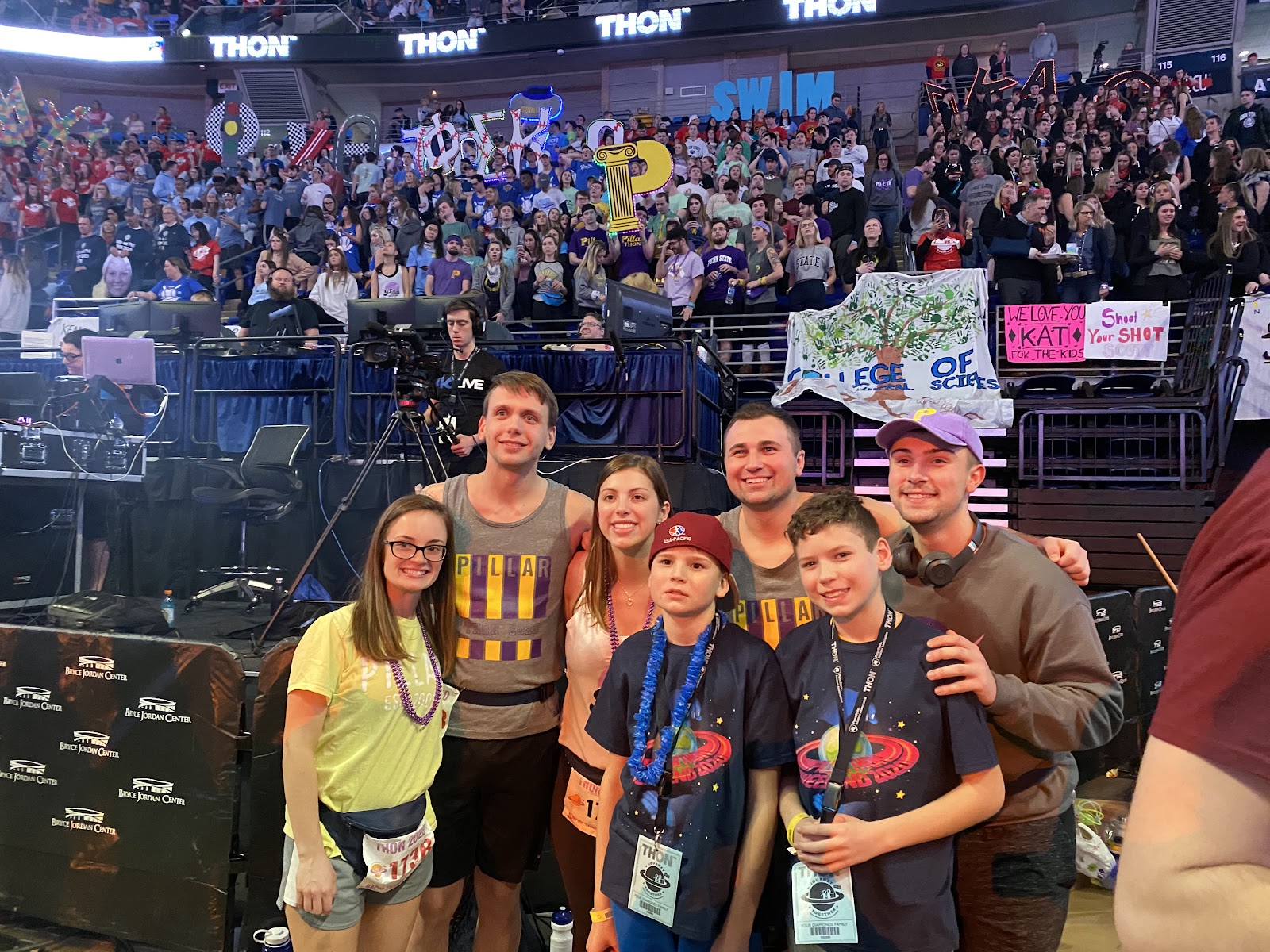 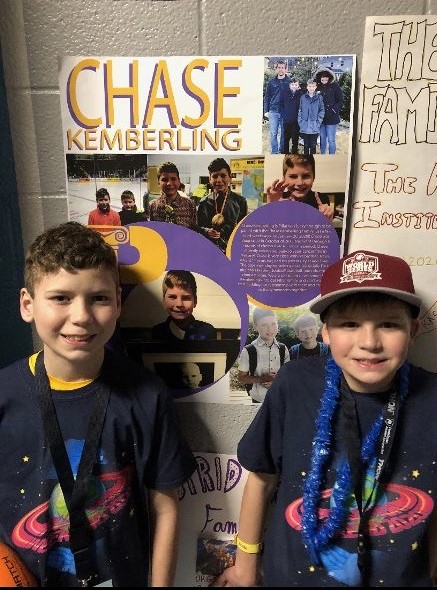 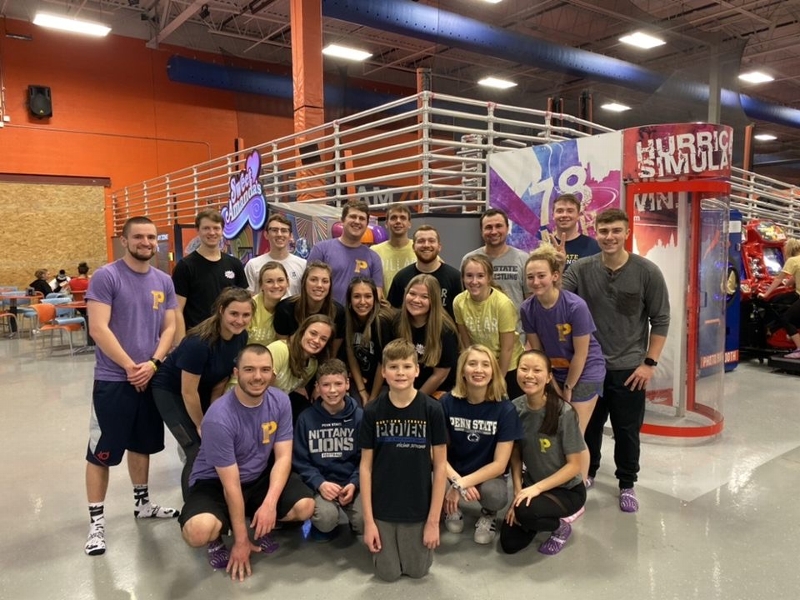